badblocks command in Linux with examples

badblock command in Linux is used to search for bad blocks (block of memory which has been corrupted and can no longer be used reliably) in a device. It is by default set to run in non-destructive read-only mode. 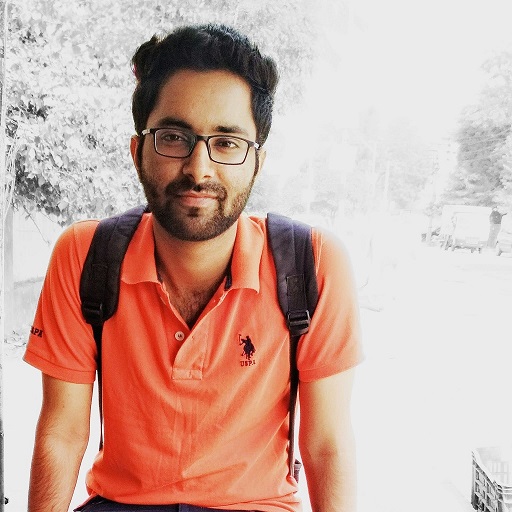