Windows Presentation Foundation(WPF) is a development framework used to create a desktop application. It is a part of the .NET framework. The WPF has a resolution-independent and vector-based rendering engine which is helpful to deal with modern graphics hardware. The latest version of WPF is 4.6. In this framework, UI of the application is designed in XAML language and Application logic is Written in C# programming language.

Features of WPF are as following:

WPF Architecture: The major components of the WPF are PresentationFramework, PresentationCore, Milcore, Common Language Runtime(CLR), User32, Kernel. Milcore is written in unmanaged code in order to enable tight integration with DirectX, which is responsible for display. WPF has fine control over memory and execution. The composition engine in milcore is extremely performance-sensitive and required giving up many advantages of the Common Language Runtime to gain performance. 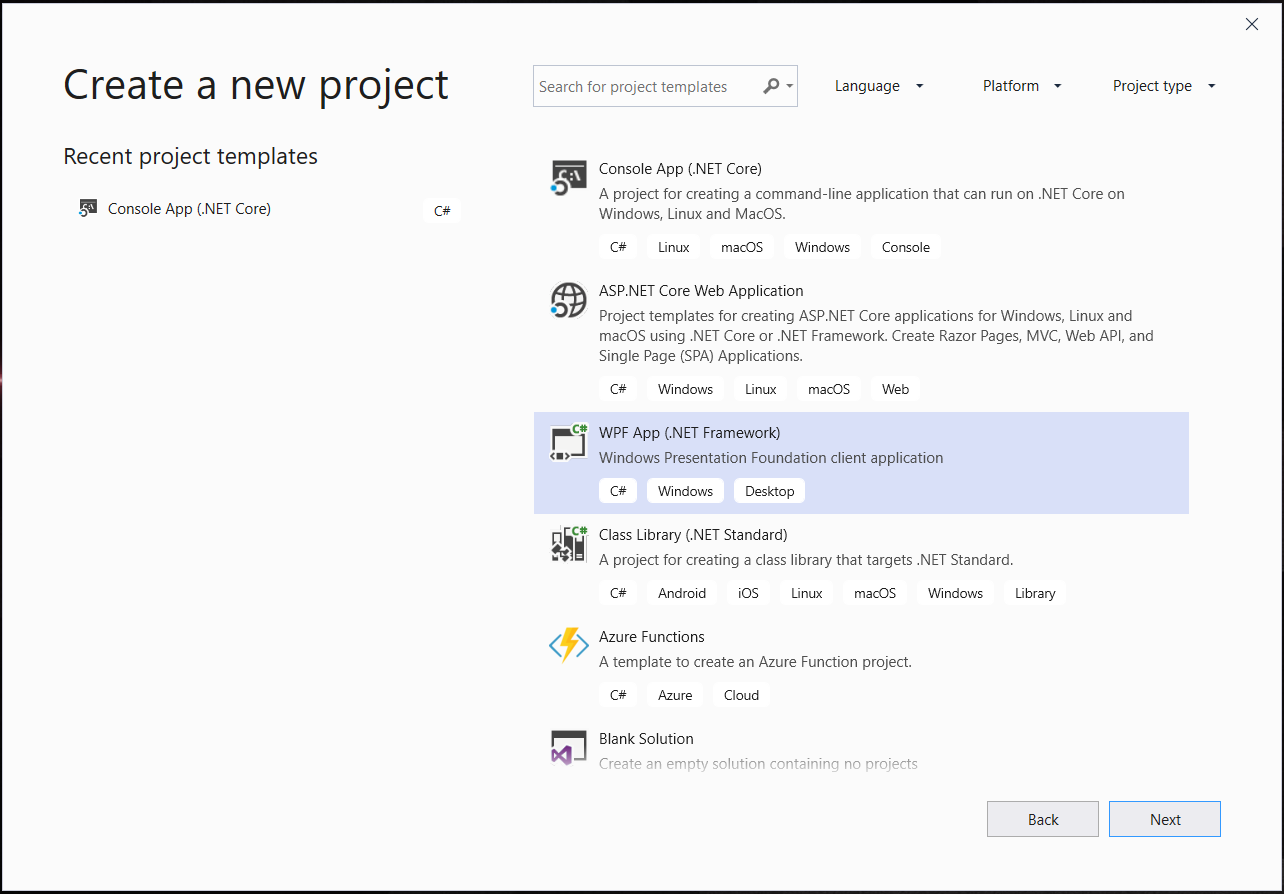 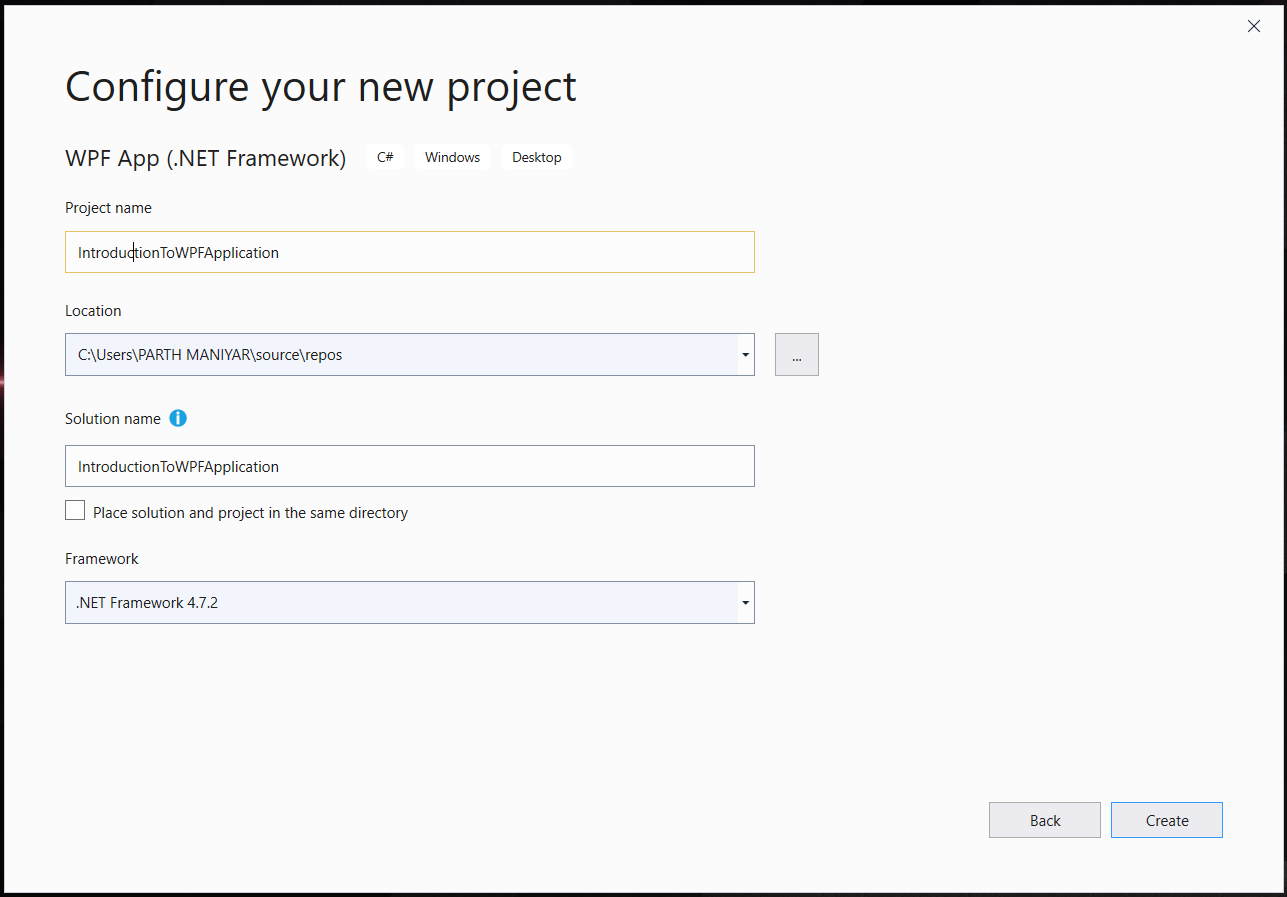 Visual Studio creates the project and opens the designer for the default application window named MainWindow.xaml.

You can also reset the window layout by setting it to default. To set the default layout, go to Window -> Reset Window Layout in Visual Studio Menu.

Step 3: Now to add the controls to your WPF application go to Toolbox tab present in the extreme left side of Visual Studio. Here, you can see a list of controls. To access the most commonly used controls go to Common Controls present in the Toolbox tab. 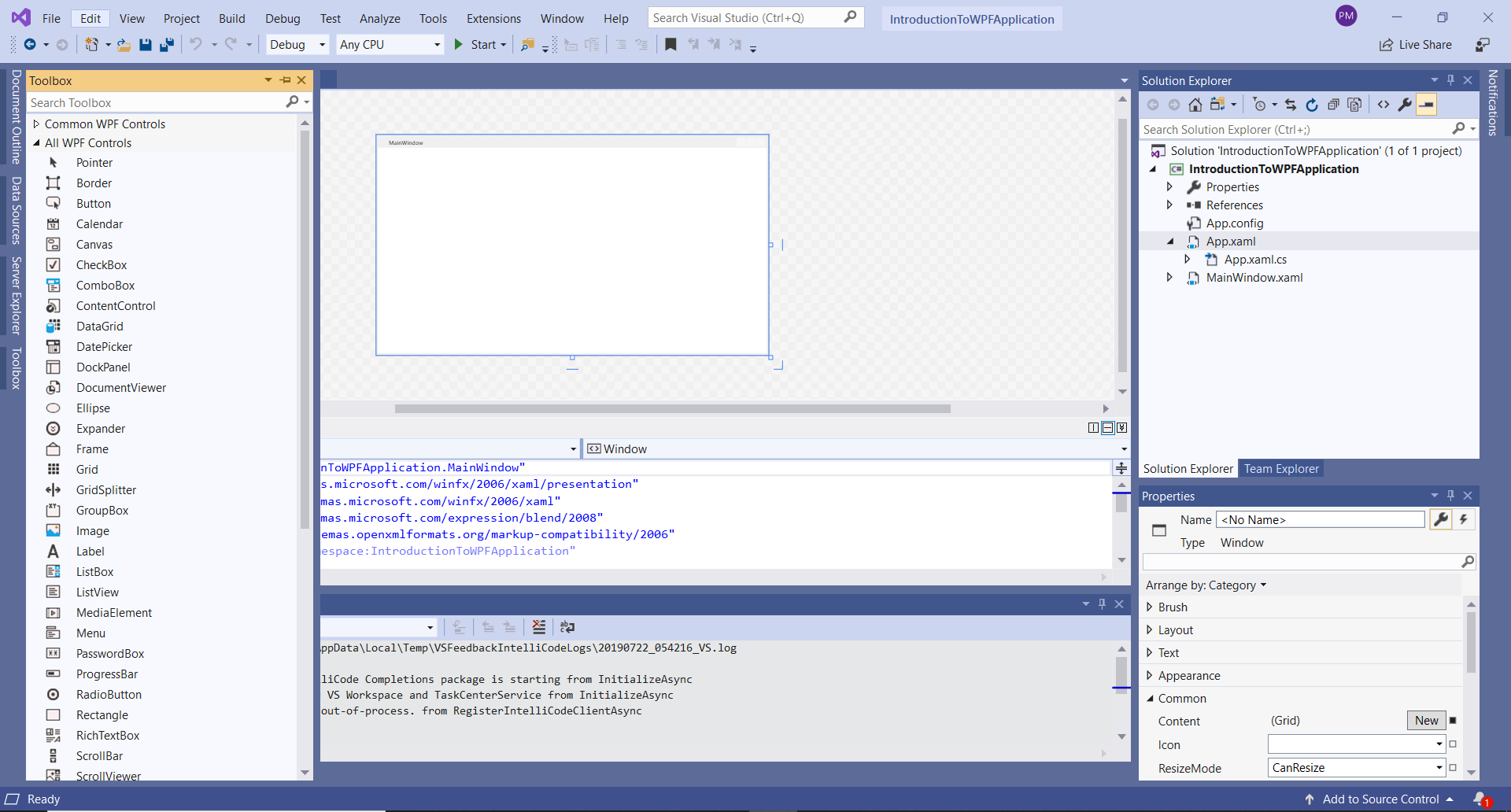 Step 4: Now drag and drop the controls that you needed on created Form. For example, if you can add TextBox, ListBox, Button, etc. as shown below. By clicking on the particular control in the preview window you can see and change its properties present in the rightmost corner of Visual Studio. 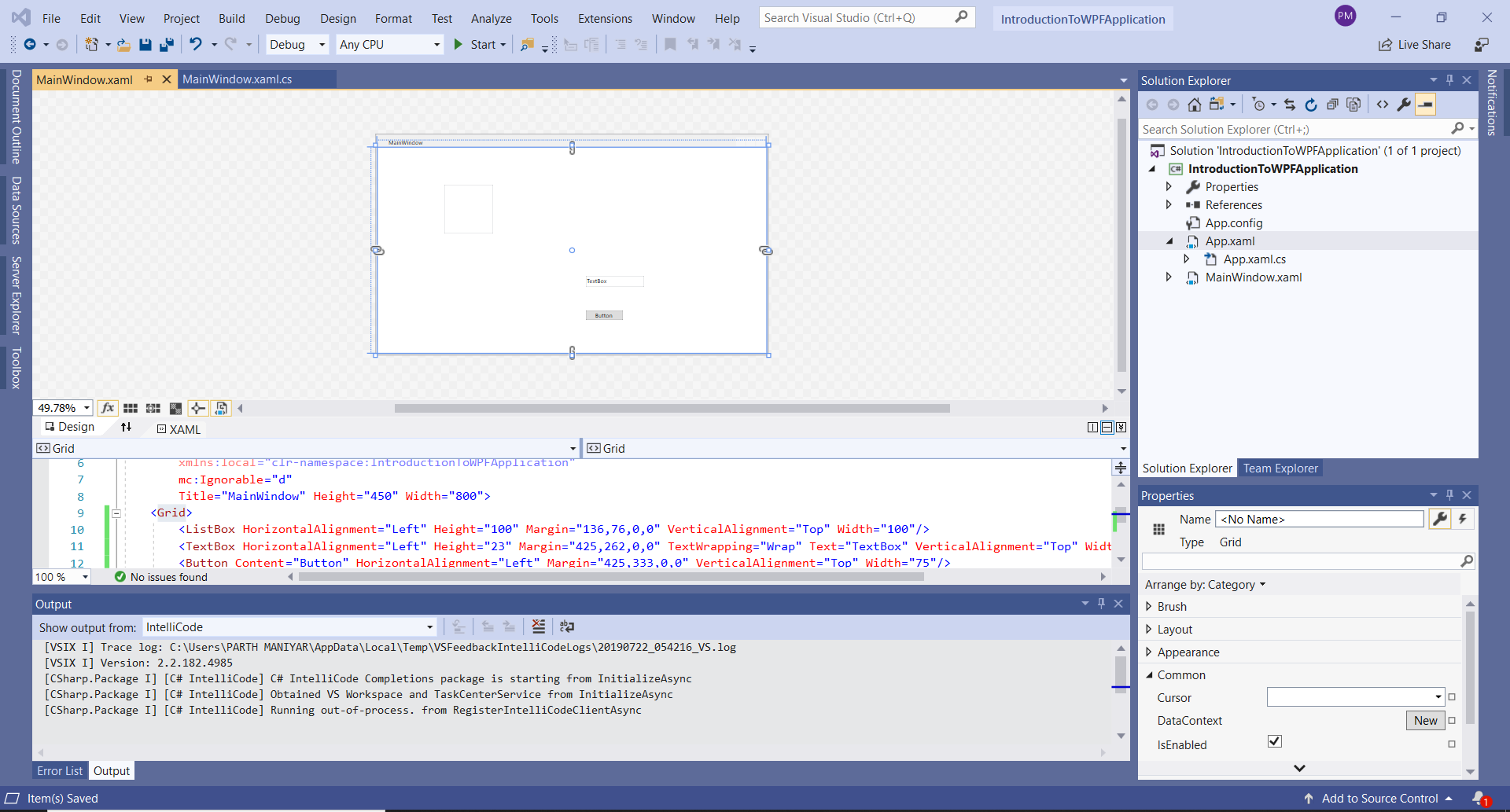 In the above image, you can see the TextBox is selected and its properties are opened in the rightmost corner. You can change its properties’ values as per the application need. The code of controls will be automatically added in the XAML code editor. 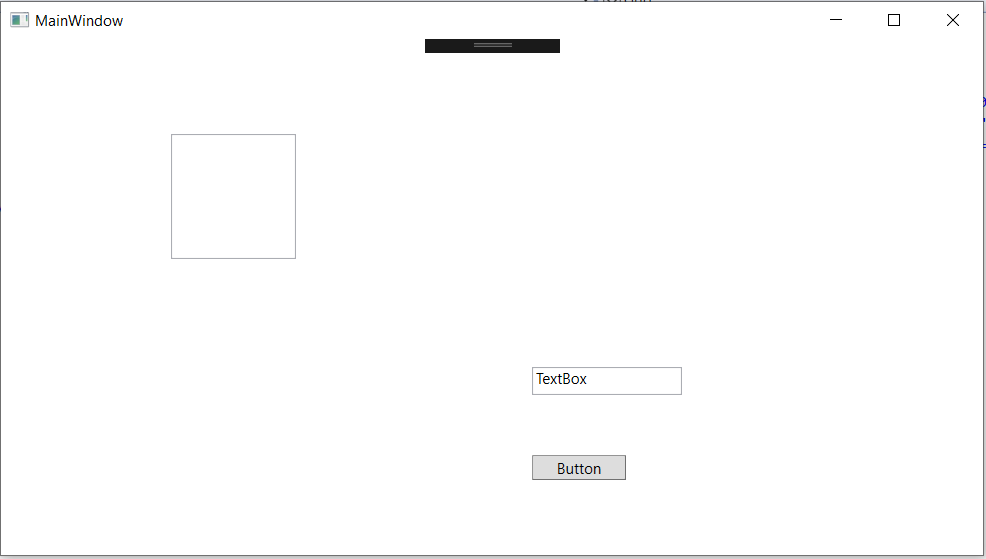 If you worked with Windows Forms previously then it will be very easy to work with WPF.