Celestial bodies include planets, stars, the moon, and other celestial bodies. Astronomy is a field of science concerned with the study of heavenly bodies and their phenomena. One of the findings of celestial bodies that we may create is the shift in the appearance of the moon every day.

Since we can only see the aspect of the moon that projects the Sun’s light towards us, the phases of the moon exist.

Celestial bodies are all-natural bodies seen in the sky outside the earth’s atmosphere. Eg, stars, planets, and their moons, as well as comets, asteroids, etc. The moon is the celestial body closest to Earth.

Stars are celestial bodies that emit their own light. Our sun is a star as well.

The moon is a natural satellite of the earth that orbits around it in a fixed orbit, as we all know. Other planets in the solar system, including Earth, have their own moons or natural satellites. Furthermore, the moon does not emit any light of its own but rather mirrors the light that falls on it from the sun. 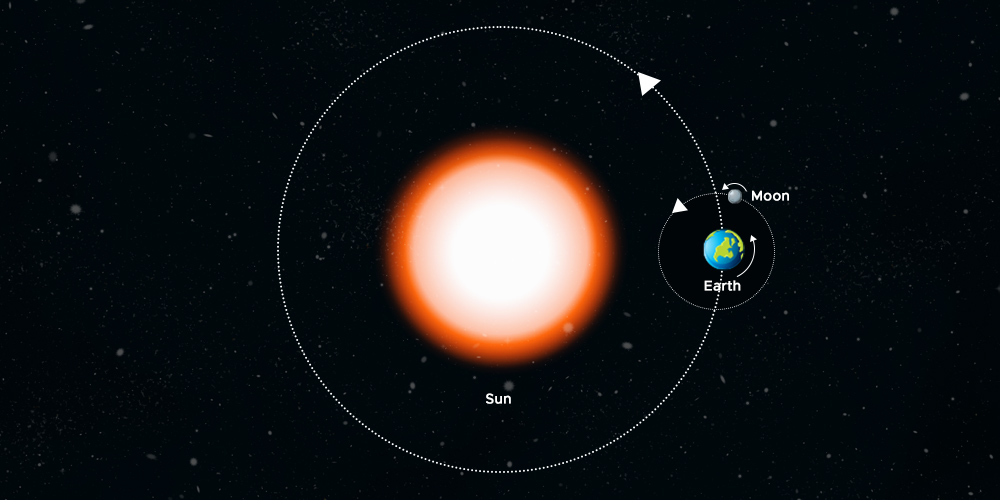 The motion of the Moon around the Earth and the Sun

Some important facts to know about the moon

However, as the moon orbits the earth, the part of the Moon that faces the sun becomes illuminated, while the rest remains dark. As a result, the moon takes on various forms in the sky. The ‘Phases of the Moon‘ are the patterns of the illuminated portion of the Moon.

Phases of the Moon

The phases of the moon are the different images of the illuminated portion of the moon as seen from Earth. It takes about 29 days to cycle from a full moon to a new moon to another full moon.

The moon does not emit its own light, but rather mirrors the Sun’s. Various parts of the moon’s atmosphere are illuminated and different shapes are seen every day as it orbits around the earth. 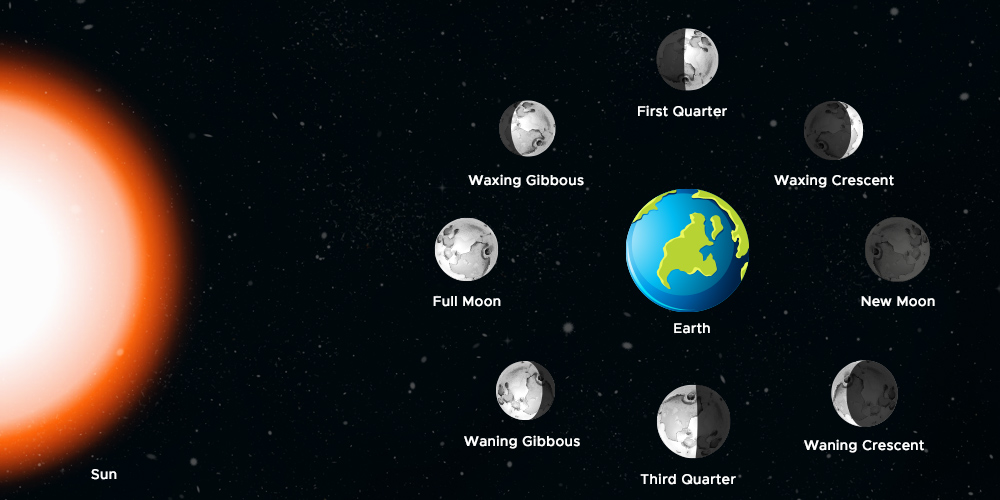 Phases of the Moon

As seen in the diagram above, there are eight main moon phases.

1. Full Moon Day: A Full moon day occurs when the whole moon is observed in the sky. For this very day, the moon is bathed in sunshine. As the moon rotates and shifts its shape, the area exposed to sunlight reduces, giving the illusion that the moon is becoming smaller.

2. New Moon Day: Due to its location behind the Earth, the moon becomes totally transparent on the 15th day of a Full Moon, so no sunlight falls on it. This is known as a New Moon Day.

3. Crescent Moon: The image of the moon observed as the first quarter or the third quarter is called as Crescent moon. This is observed on the next day the moon that appears in the sky is known as a crescent moon. From this day, the moon starts growing larger until the 15th day when it reaches its full shape, that is, the Full Moon Day comes.

4. Waning phase of the moon: Waning is the phase of the Moon in which it decreases in size. The waning moon can be of two types: Waning Gibbous Moon and Waning Crescent Moon.

Every month, there is usually one New Moon. In certain months, though, there might be two new moons in a row. The Blue Moon is the second New Moon in a month. The phases of the Moon are significant in Indian society and culture because various festivals are observed in India according to the phases of the Moon.

How do we see the Moon?

The Surface of the Moon 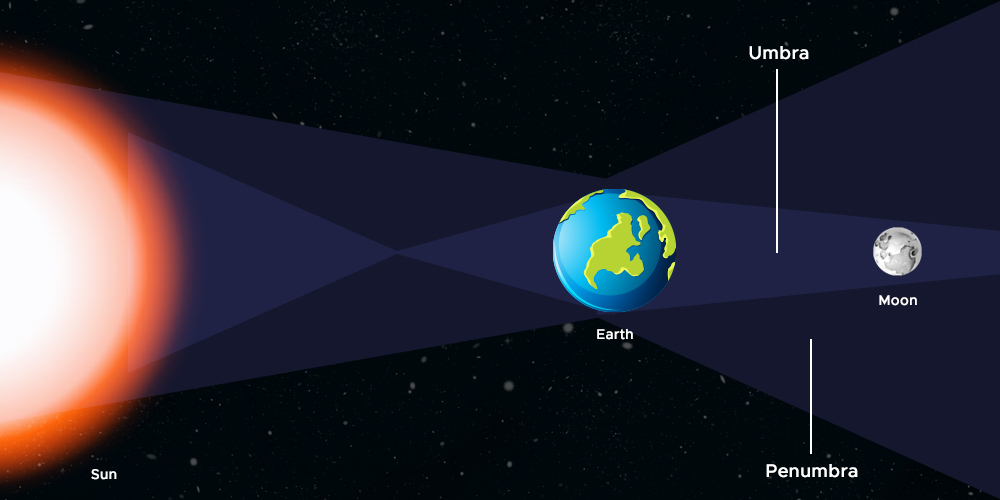 Problem 1: Why does the sun look bigger than all other stars?

The sun looks bigger than all other stars because we see it from the earth, and it is the star that is nearest to the earth.

Problem 2: What things made the moon?

Problem 3: What makes the moon stay in its orbit?

The Moon, Earth’s natural satellite, seems to hover in the sky, unaffected by gravity. However, the reason the Moon stays in orbit is precise because of gravity – a universal force that attracts objects.

Problem 4: How craters are made on the moon?

Craters on the Moon are caused by asteroids and meteorites colliding with the lunar surface. The Moon’s surface is covered with thousands of craters. It also has very little geologic activity (like volcanoes) or weathering (from wind or rain) so craters remain intact for billions of years.

Problem 5: Why do astronauts float on the moon?

Gravity on the Moon is 1/6th the gravity on the Earth. That is why things can travel a much larger height on the Moon, and do not experience that much gravity, giving them the illusion that they’re floating. But eventually, they do fall to the surface, just like on Earth.