The  std::packaged_task class wraps any Callable objects (function, lambda expression, bind expression, or another function object) so that they can be invoked asynchronously. A packaged_task won’t start on its own, you have to invoke it, As its return value is stored in a shared state that can be called/accessed by  std::future objects.

The main advantage of a packaged task is that it can link a callable object to a future and that is very important in a flooding environment. For example, if we have an existing function that fetches the data from Database (DB) and returns it. Now there is a need to execute this function in a separate thread. This can be done using:

Otherwise, we’ll have to use:

and have to change code but with the help of  std::packaged_task<> its simple and we don’t need to do that.

Some of the member functions in packaged_task are:

One of the non-member functions is:

Below is the C++ program to implement the above functions- 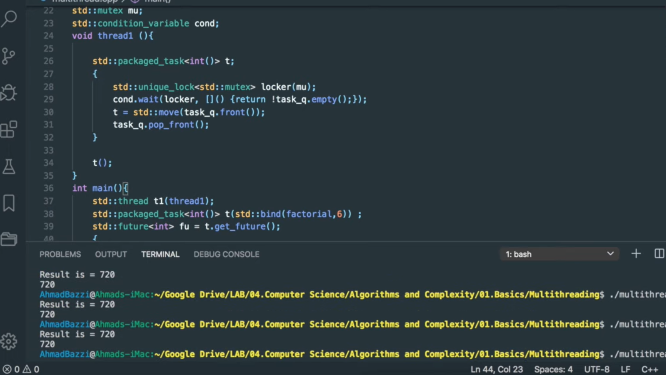 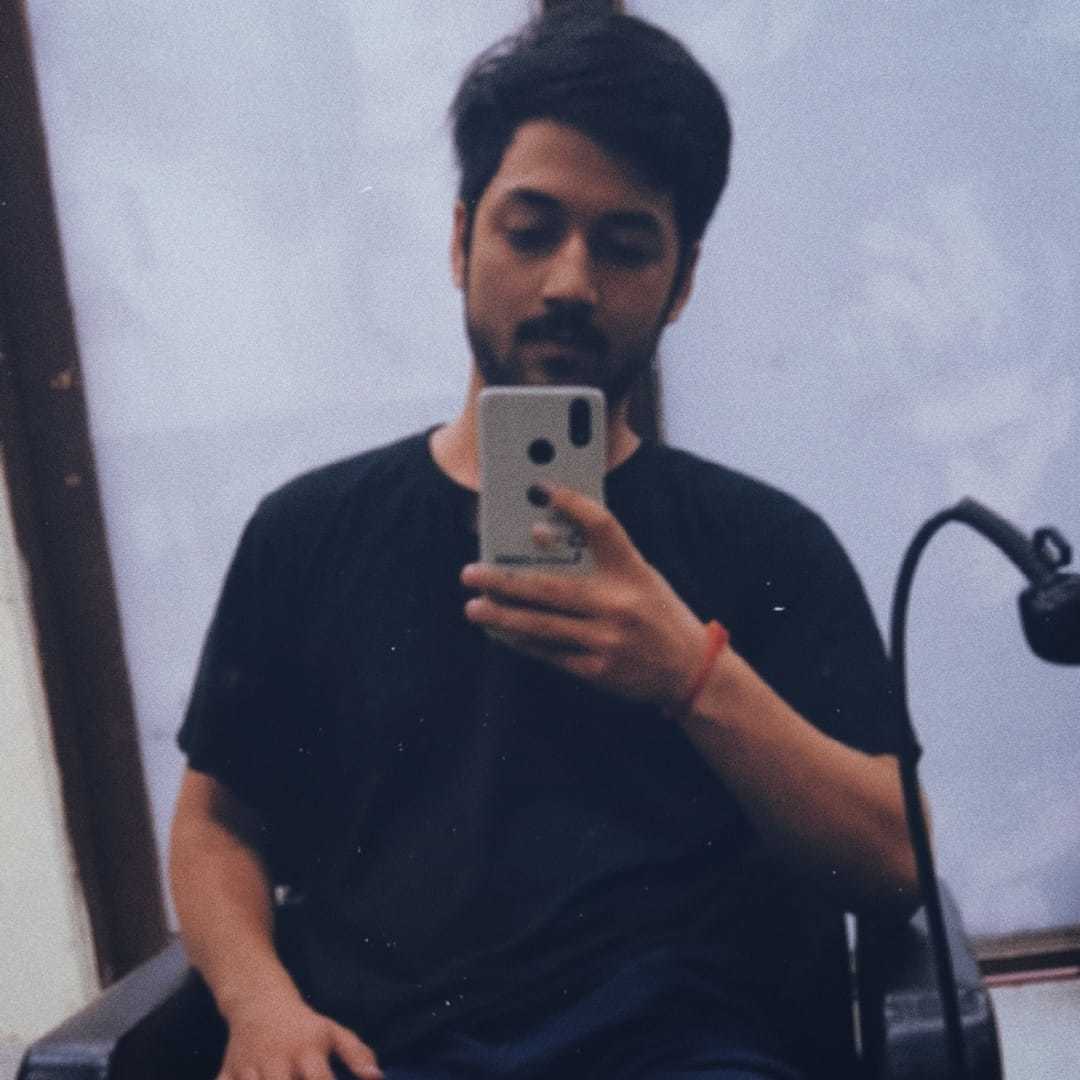