In the above syntax, the type denotes the object type.

Another use of the toString() method is that it can be used to convert base 10 numbers (and even bigInts) to other base numbers.

In the above syntax, the ExNum is an object of the object type number or bigInt and the radix refers to the base the number to is be converted to. 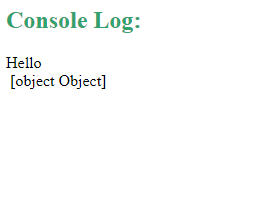 Example 3: The following example shows how to use the toString() method to convert base 10 numbers to different base numbers. 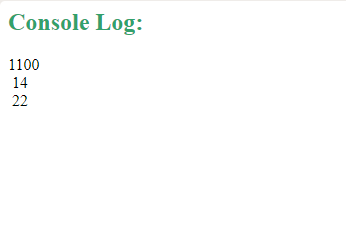