Broad Overview :
Complexity theory, in a nutshell, a complexity word is a quite fancy word, literally, it sounds complex, but it is not an intimidating topic. What it really means is analyzing the program or we can say analyzing the efficiency of the program, figuring out whether the program is correct, figuring out whether one program is better than the other program and how exactly do we go about doing it in a very quantified way. There are lots of variants of this bit that we are generally looking at when we are doing any computer programming or in general or in most practical purposes are just two main complexities, one is Time Complexity, and the other is Space (memory) Complexity.

Time complexity is simple as how fast your code runs, how much time it will take, depends on the number of steps. Time complexity is hardware-independent, so let suppose I write one program, and I might have a supercomputer or I might have a simple laptop, so the time will be different based on where you run the program so it is not a very deterministic metric and we want something very robust and pretty deterministic so next we have a very simple step, which does not measure the actual time but we know that the time is basically very proportional to the number of steps that are taken by the program.

Example of Complexity in Time (execution) and Space (memory) factors :

Here, we assume each variable is equal to 2 Bytes. In the above example we use three variables (i, a, result) which is 6 Bytes. 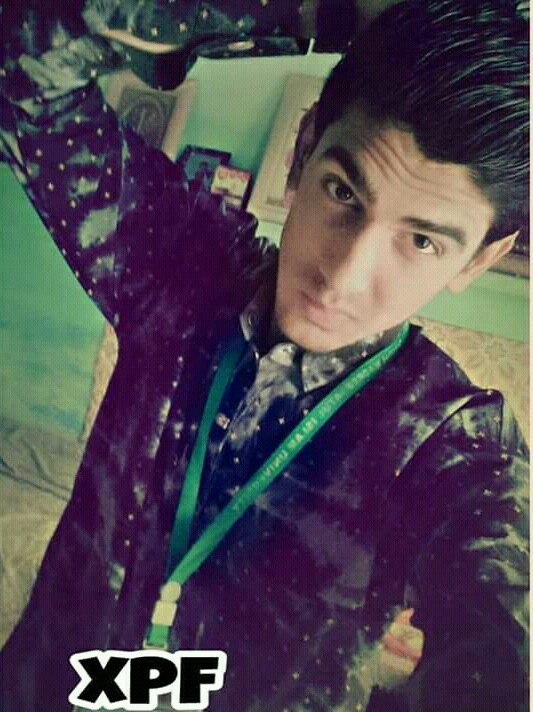