How to Undo a Commit in Git ?

Basically, you did the last commit in your local repository and have not pushed back to the public repository or simply you want to change, basically, you do not want to do that commit so you wanted to undo the commit but in generic, there arise two cases where undo a commit is needed and possible sometimes as follows:

Case 1: Undo a commit from the local repository

1.1 First check your all commits

Perception drawn are as follows:

1.2 To restore everything or undo all the changes we have to reset the commit.

1.3 To check your commit is reset or not

Case 2: Undo a commit from the public repository

Now if we have already made your commit public then you will have to create a new commit which will “revert” the changes you made in your previous commit (current HEAD) then do follow the certain commands:

We are now ready for your new commit in order to restore the file that we accidentally have remove with the below command as follows:

2.2 Now check your all commits to see the list of commits

Now we can revert your last commit. 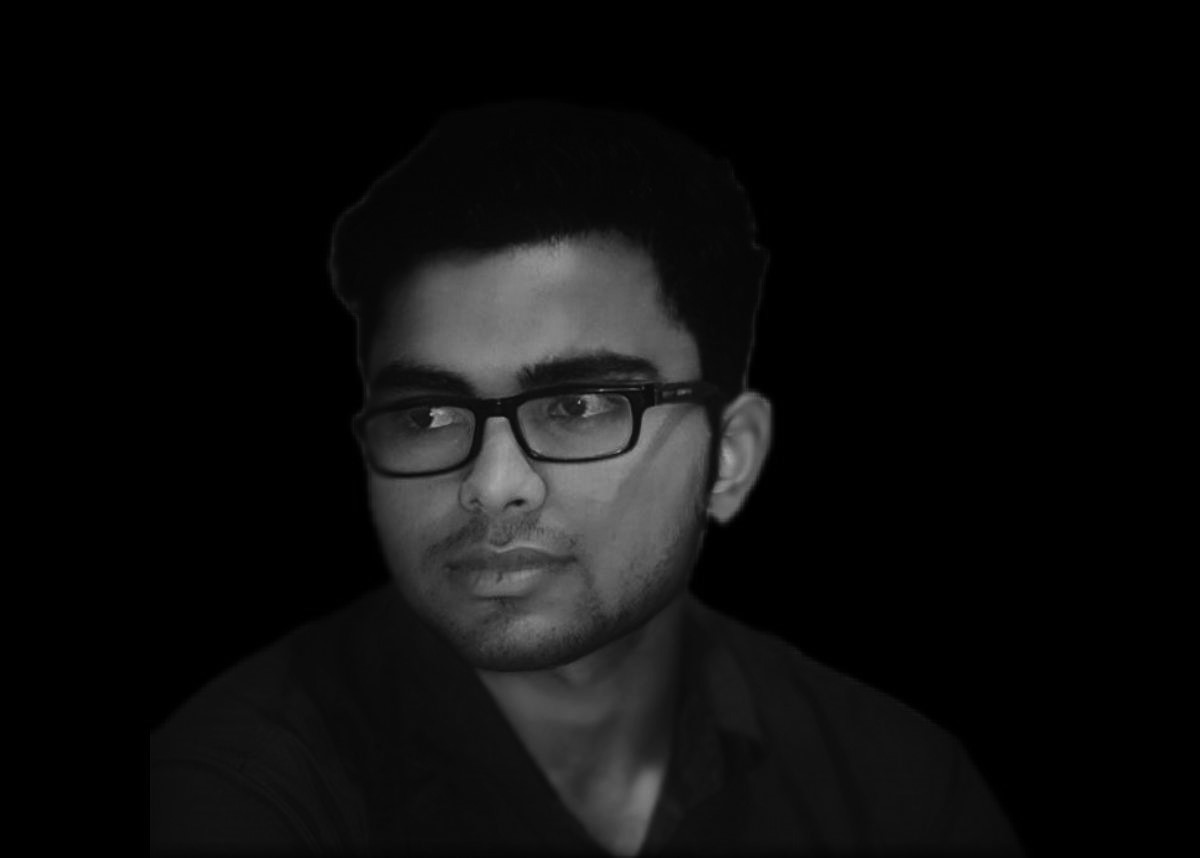