How to find the Diagonal of a Matrix?

British Mathematician Arthur Cayley was the first person to develop the algebraic aspect of the matrix. After that, Psychiat Heisenberg used matrices as a tool to explain his famous Quantum principle. The study of matrices originated while solving different types of simple and complex linear problems, which is cumbersome to solve without matrices. A rectangular array of mn numbers in the form of m horizontal lines called rows, and n vertical lines called columns is called a matrix of order m x n. This arrays is enclosed by  [ ]  or ( ) or || ||  . Each number of the m x n matrix is known as the element of the matrix. A matrix is generally denoted by capital alphabetical characters, and its element is denoted by small alphabetical characters with suffix ij, which indicates to row and column number, i.e. aij, is called elements of matrix A.

Diagonal Elements of a Matrix

Note: Above, we considered examples in principal and counter diagonal. Elements of the matrix other than diagonal are considered as zeroes for better clarification.

Question 1: Find out the diagonal element of the below matrix.

Question 2: Find trace of matrix A, given below.

So, after observation of matrix

Determinant of matrix of A,

Adjoint of matrix A,

By comparing it to our matrix we can say,

Question 5: Find the product of diagonal element of below matrix:

The diagonal element of the above matrix are 2, 4, and 1, respectively

Question 6: Find the determinant of the matrix given below:

Determinant of matrix A,

Question 7: Find the sum of counter  diagonal of matrix , common element of principle and counter diagonal:

We know square matrix running from the upper right entities to the lower left entities are counter diagonals of matrix.

So, counter diagonal elements are

The common element of principal and counter diagonal is 2. 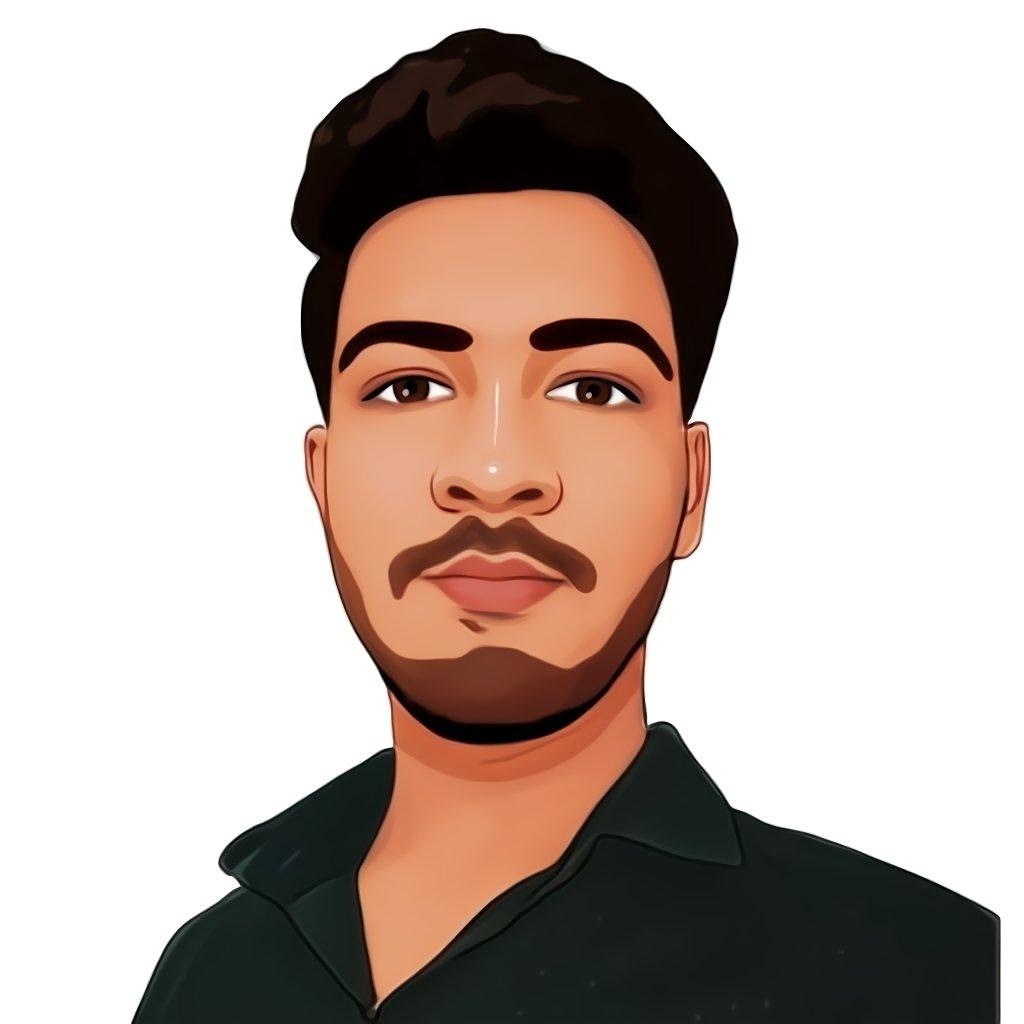