There are two types of programming in general.

Imperative: With imperative programming, our code tells the compiler and users about how to do a task.

Declarative: With Declarative programming, our code tells the compiler and users what to do.

The key takeaway is that we should learn functional programming to make our code more expressive, more robust, and more readable. 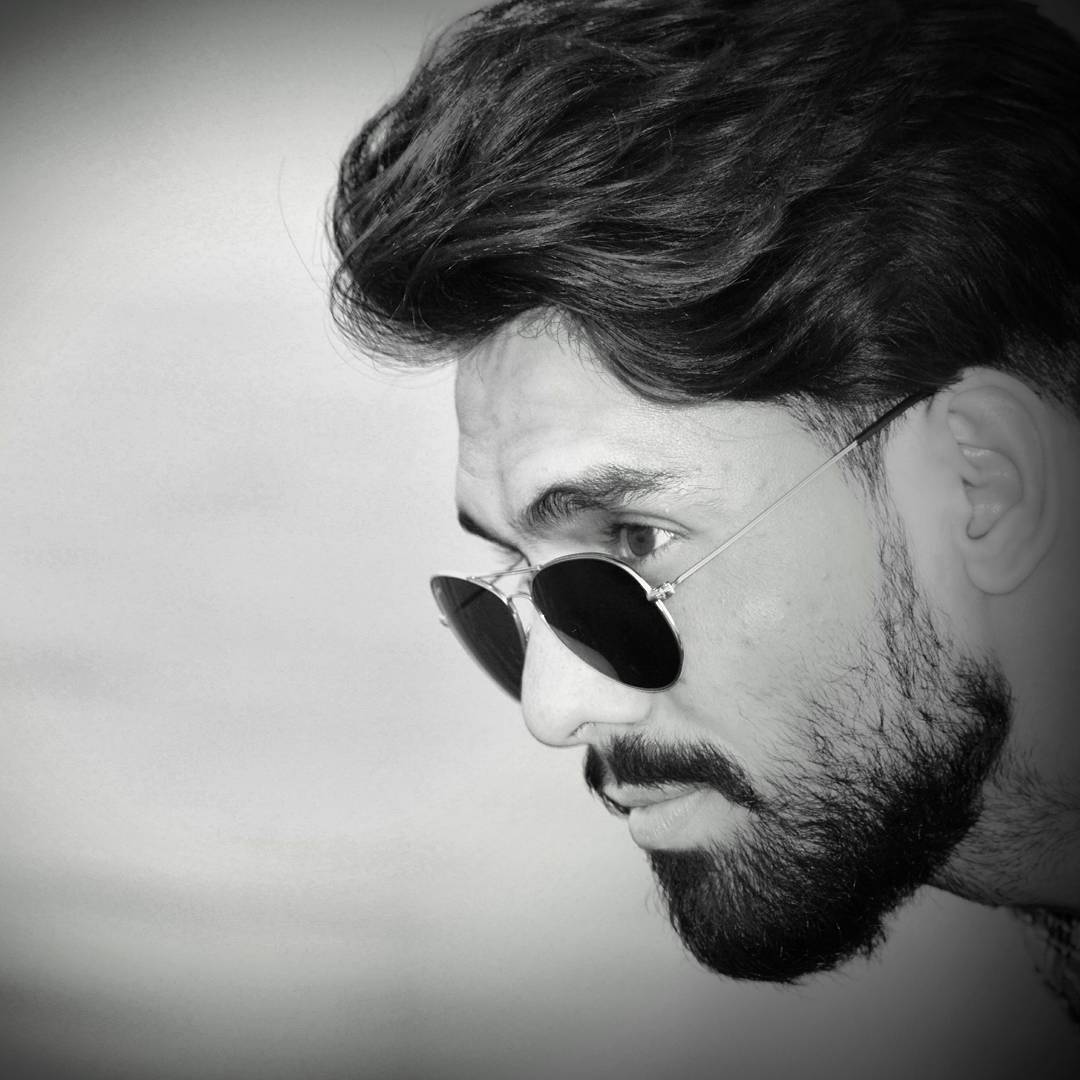