One of the great things about Git is that it’s *very careful about deleting data*. This makes it pretty hard to lose commits or other valuable data in Git! A small downside of this is that you might sometimes see stale data that you actually don’t need anymore. One of the best examples of this is references to remote branches that have already been deleted: let’s say that one of your teammates deletes a branch on your shared remote repository; the branch will still be displayed for you unless you explicitly instruct Git to clean up.

In this article, we’ll look at how to do this using the `prune` option in Git.

Using “prune” on a Remote Repository:

“prune” is available as an option for the `git fetch` and `git remote` commands. ( `git prune` command –  is used during garbage collection.). The easiest way to use prune is to provide it as an option when fetching:

In cases where you’d like to *only* perform a prune and *not* fetch remote data, you can use it with the `git remote` :

The result is the same in both cases: stale references to remote branches that don’t exist anymore on the specified remote repository will be deleted. By the way: you never have to worry about your local branches, since prune will never affect those.

clone the same repo twice, so that you properly understand the working of git prune. 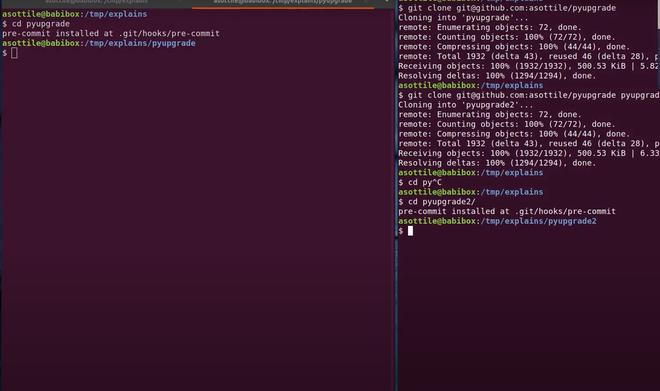 If you want automatically prune itself