The subSet() method of java.util.concurrent.ConcurrentSkipListSet is an in-built function in Java where the elements are returned in a range defined by this method.
The syntax of the function gives a clear understanding of the specified element followed by the examples.
Syntax:

Example: 2
In this example, element 400 is also returned because boolean inclusive is true. 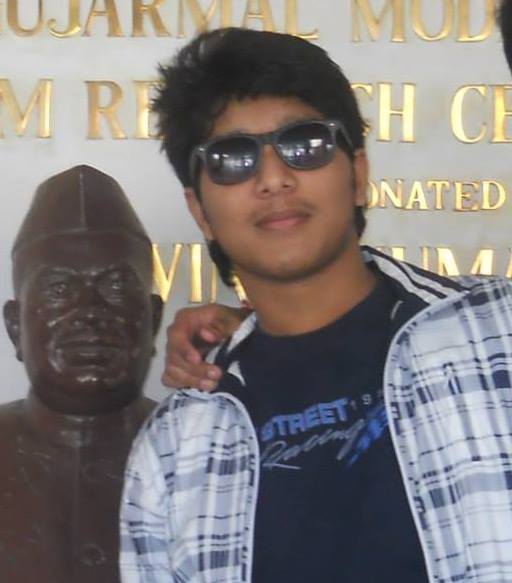