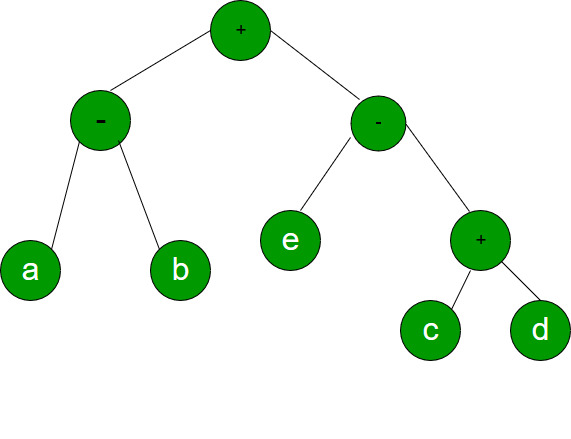 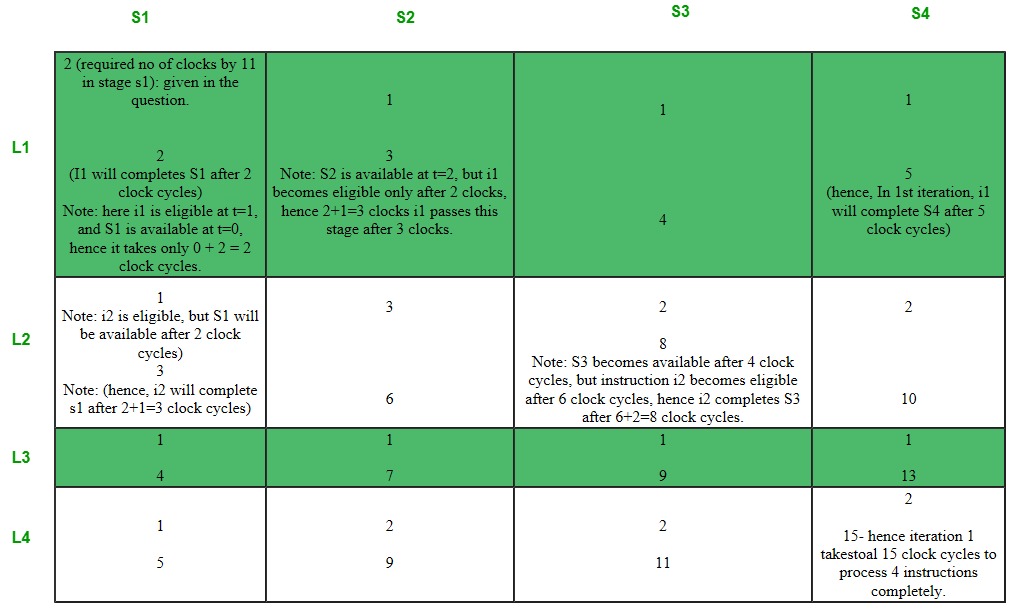 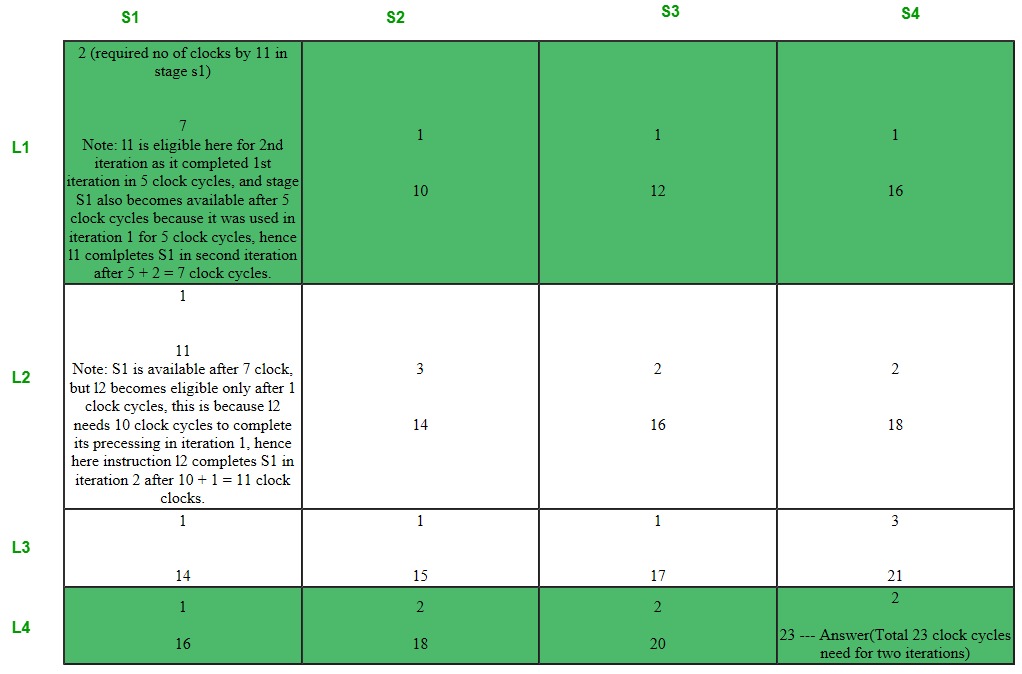 Which of the following is/are true of the auto-increment addressing mode?
Computer Organization and Architecture    GATE CS 2008    Pipelining and Addressing modes
Discuss it
Question 9 Explanation:
In auto-increment addressing mode the address where next data block to be stored is generated automatically depending upon the size of single data item required to store. Self relocating code takes always some address in memory and statement says that this mode is used for self relocating code so option 1 is incorrect and  no additional ALU is required So option (C) is correct option.
Which of the following must be true for the RFE (Return from Exception) instruction on a general purpose processor?
Computer Organization and Architecture    GATE CS 2008    Pipelining and Addressing modes
Discuss it
Question 10 Explanation:
RFE (Return From Exception) is a privileged trap instruction that is executed when exception occurs, so an exception is not allowed to execute. In computer architecture for a general purpose processor, an exception can be defined as an abrupt transfer of control to the operating system. Exceptions are broadly classified into 3 main categories: a. Interrupt: it is mainly caused due to I/O device. b. Trap: It is caused by the program making a syscall. c. Fault: It is accidentally caused by the program that is under execution such as( a divide by zero, or null pointer exception etc). The processor’s fetch instruction unit makes a poll for the interrupts. If it finds something unusual happening in the machine operation it inserts an interrupt pseudo- instruction in the pipeline in place of the normal instruction. Then going through the pipeline it starts handling the interrupts. The operating system explicitly makes a transition from kernel mode to user mode, generally at the end of an interrupt handle pr kernel call by using a privileged instruction RFE( Return From Exception) instruction. This solution is contributed by Namita Singh
There are 94 questions to complete.
12345678910
You have completed
questions
question
Your accuracy is
Correct
Wrong
Partial-Credit
You have not finished your quiz. If you leave this page, your progress will be lost.
Correct Answer
You Selected
Not Attempted
Final Score on Quiz
Attempted Questions Correct
Attempted Questions Wrong
Questions Not Attempted
Total Questions on Quiz
Question Details
Results
Date
Score
Hint
Time allowed
minutes
seconds
Time used
Answer Choice(s) Selected
Question Text
All done
Need more practice!
Keep trying!
Not bad!
Good work!
Perfect!
My Personal Notes arrow_drop_up
What's New