Adding new system call to xv6 :
A system call is way for programs to interact with operating system. A computer program makes system call when it makes request to operating system’s kernel. System calls are used for hardware services, to create or execute process, and for communicating with kernel services, including application and process scheduling.
Overview :
You are going to implement system call called getyear which will return 1975 from kernel always. Unix version 6 was released in that year.
In order to define your own system call in xv6, you need to make changes to 5 files. Namely, these files are as follows.

Create system call to return year Unix version 6 was released :
You could start working from syscall.h file where number is assigned to every system call in this Xv6 system. As you can see, there are 21 system calls already defined in this file. Let’s go ahead and add following line to reserver system call number for your own system call.

Next, you need to add pointer to system call in syscall.c file. This file contains an array of function pointers which uses above-defined numbers (indexes) as pointers to system calls which are defined in different location. In order to add your custom system call, add following line to this file.

So, find suitable place inside this file and add following line. You can see that all other 21 system call functions are defined similarly.

The function prototype which needs to be added to syscall.c file is as follows.

Now you have just two little files to edit and these files will contain interface for your user program to access system call. Open file called usys.S and add line below at the end.

Next,open file called user.h and add following line. This is function that user program will be calling. As you know now, there’s no such function implemented in system. Instead, call to below function from user program will be simply mapped to system call number 22 which is defined as SYS_getyear preprocessor directive. The system knows what exactly is this system call and how to handle it.

If you have completed all above procedure, you have successfully added new system call to xv6. However, in order to test functionality of this, you would need to add user program which calls this system call.

The user program could be as follows:

In order to add this user program to xv6, you need to follow above steps for adding user program. At last, run user program in qemu window which can be obtained by running command make qemu on terminal.

After executing everything successfully, you will get on terminal.
Output: 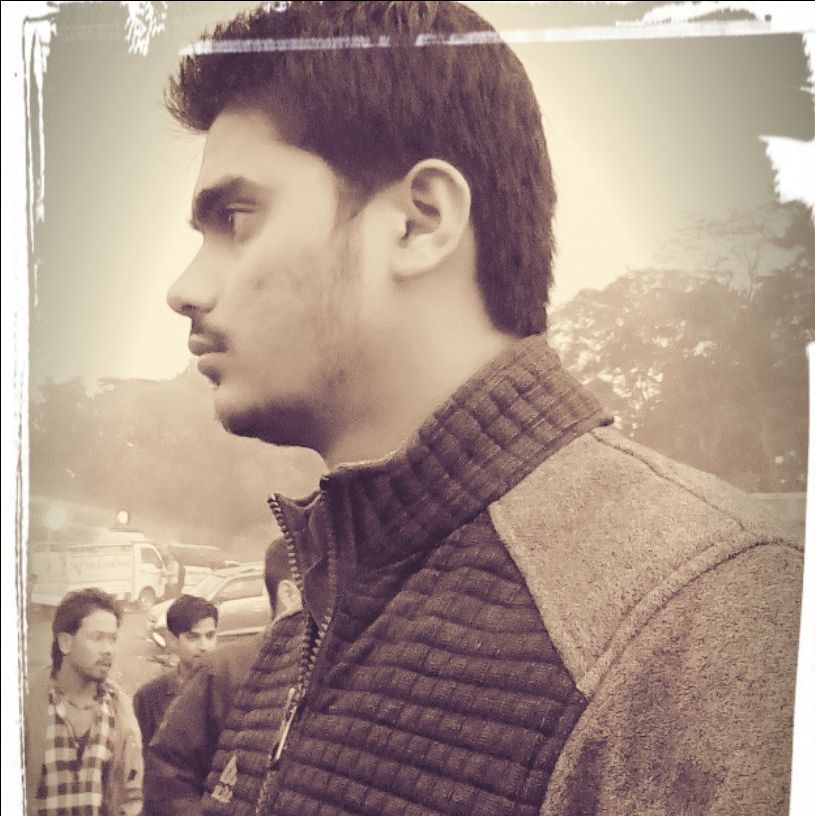