There were five rounds in total. 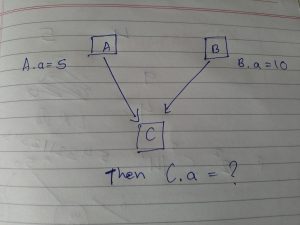 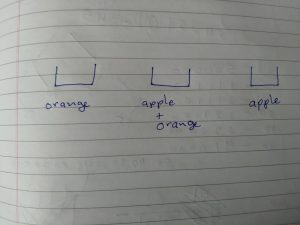 This marks the end of the whole interview process. The no. of candidates for every round is as follows:

In the end, only 3 candidates got placed in Xoriant. 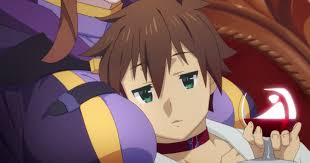