In this article we are going to learn about Static Box in wxPython. A static box is a rectangle drawn around other windows to denote a logical grouping of items.
Note that while the previous versions required that windows appearing inside a static box be created as its siblings (i.e. use the same parent as the static box itself), since wxWidgets 2.9.1 it is also possible to create them as children of wx.StaticBox itself and you are actually encouraged to do it like this if compatibility with the previous versions is not important. 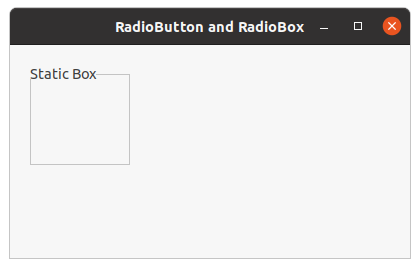 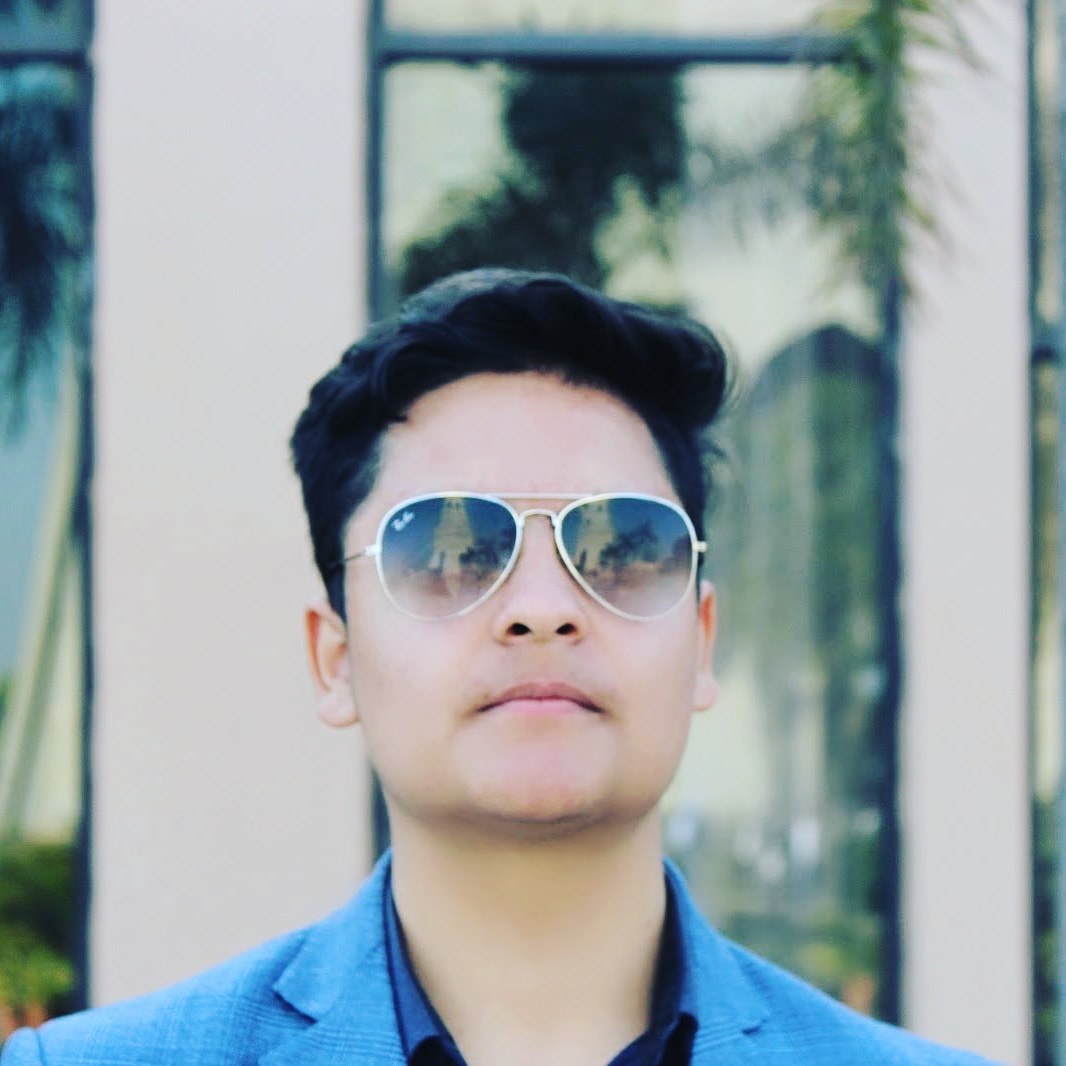