In this article, we are going to see how to write scrapy output into a JSON file in Python.

This is the easiest way to save data to JSON is by using the following command:

This will generate a file with a provided file name containing all scraped data.

Note that using -O in the command line overwrites any existing file with that name whereas using -o appends the new content to the existing file. However, appending to a JSON file makes the file contents invalid JSON. So use the following command to append data to an existing file.

This will create a directory with the following content: 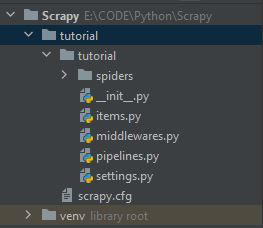 Move to the tutorial directory we created using the following command:

Spiders are the programs that user defines and scrapy uses to scrape information from website(s). This is the code for our Spider. Create a file named quotes_spider.py under the tutorial/spiders directory in your project:

This is a simple spider to get the quotes, author names, and tags from the website.

To run the program and save scrawled data to JSON using: 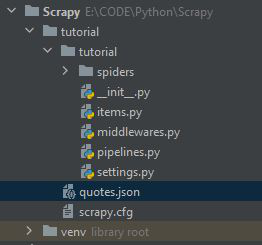 We can see that a file quotes.json has been created in our project structure, this file contains all the scraped data. 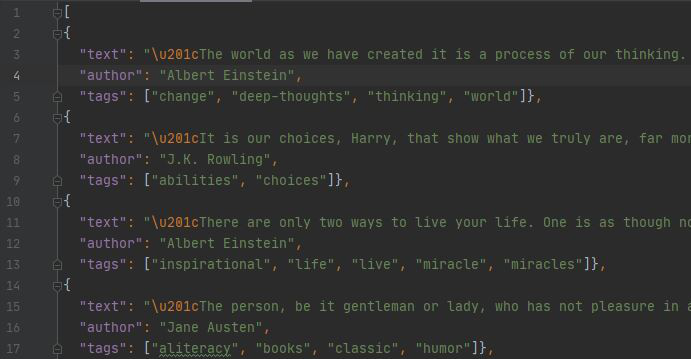 These are just a few of many quotes of quotes.json file scraped by our spider. 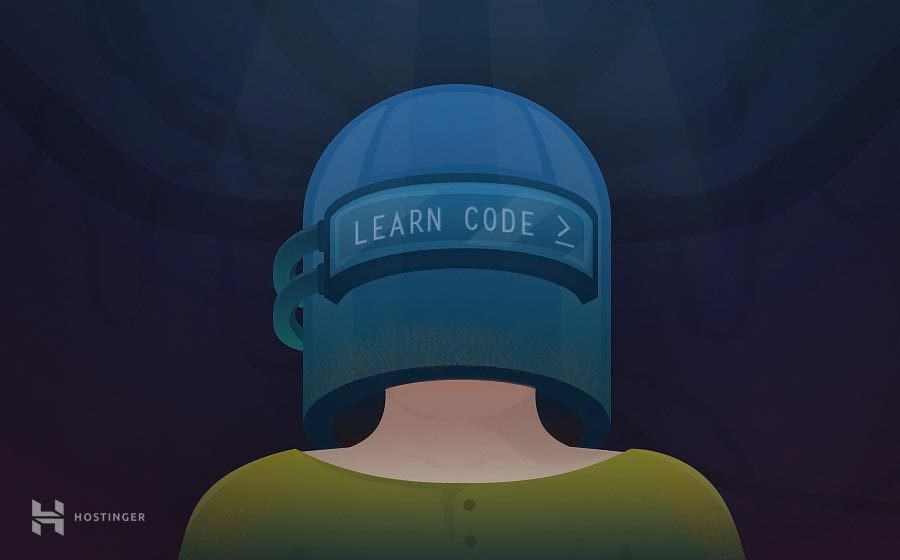