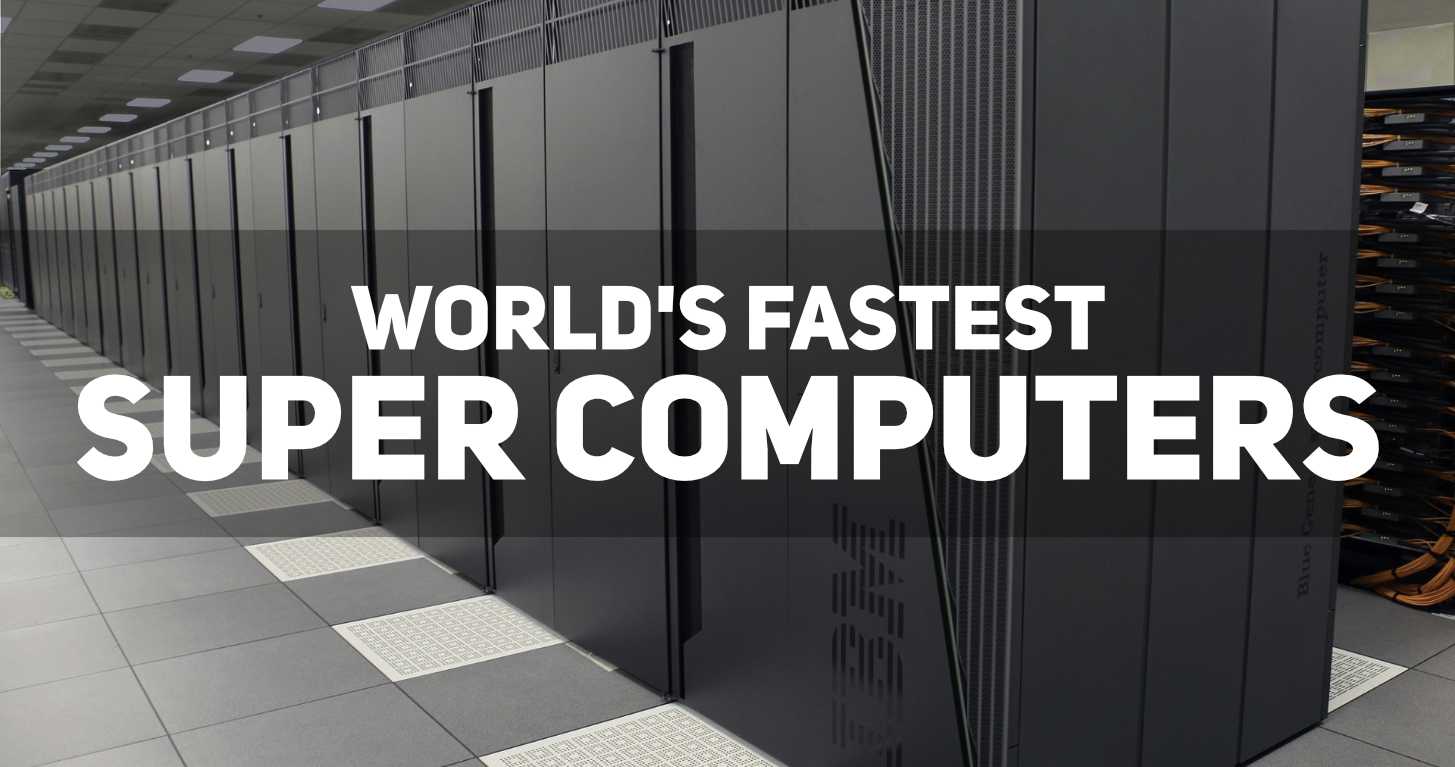 This article discusses the top 10 of the world’s fastest supercomputers according to the TOP500 project. These supercomputers are arranged according to their Linpack performance, which is an approximate measure of their speed for any individual program. It is obtained by running a computer program that solves a complicated system of linear equations. The theoretical peak performance, on the other hand, is a theoretical measure of the supercomputer speed that merely provides an upper bound on performance.

Now that we have speedily discussed these matters, let’s move on to the supercomputers!!!