Excel files are of extension .xls, .xlsx and .csv(comma-separated values). To start working with excel files in R Programming Language, we need to first import excel files in RStudio or any other R supporting IDE(Integrated development environment). 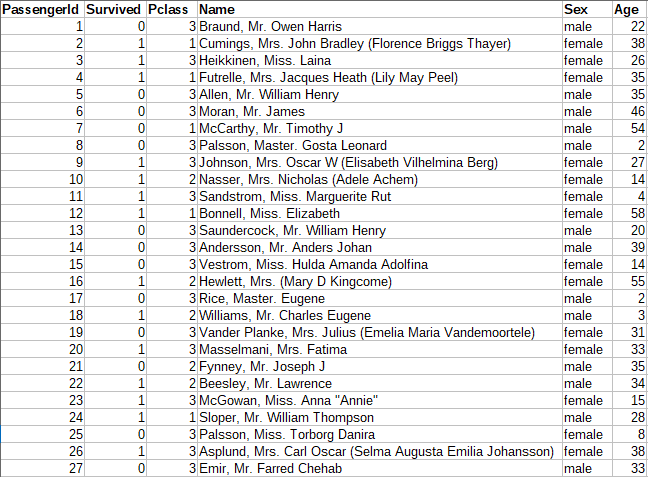 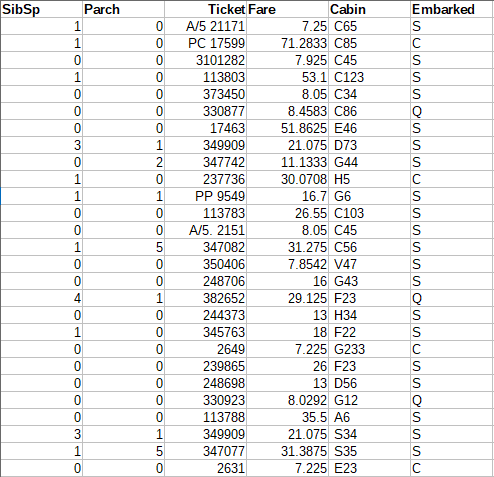 The two excel files Sample_data1.xlsx and Sample_data2.xlsx and read from the working directory.

The two excel datasets Data1 and Data2 are merged using merge() function which is in base package and comes pre-installed in R. 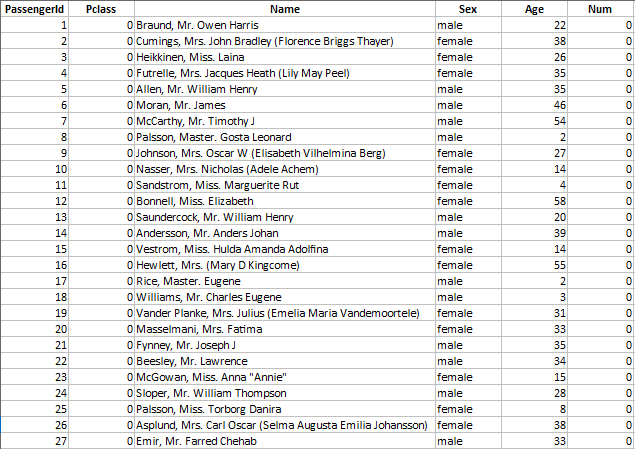