Working with Excel Files in Julia 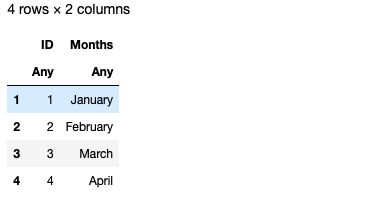 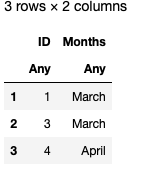 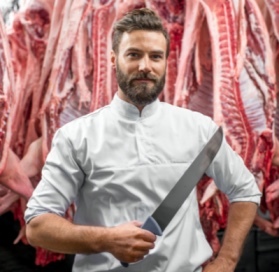