Wireless power transmission is an updated technique of power transmission without using any wires in the medium. A wireless transmission transfers power from the generation station to the consumer without using towers and transmission lines. Wireless Power Transfer (WPT) is the process where electrical energy is transmitted from a power source to an electrical load across an air gap using induction coils. These coils produce an electromagnetic field that sends energy from a charging base station (transmitter) to a coil on a portable device (receiver) with complete galvanic isolation. The receiver coil takes power from the electromagnetic field and converts it into electrical power. 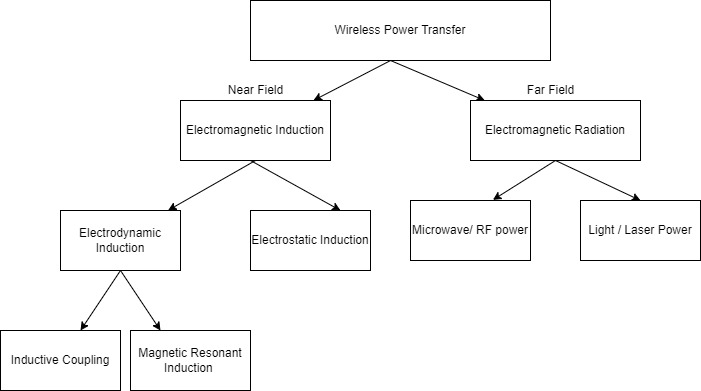 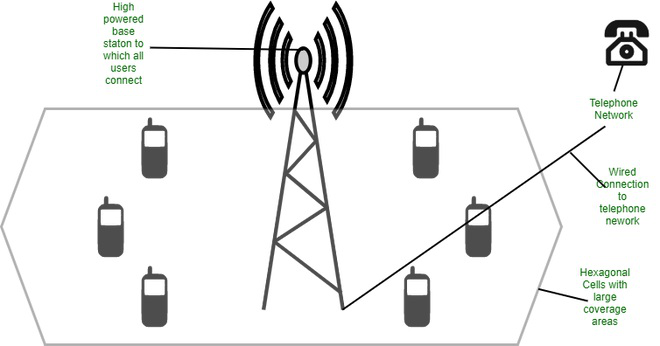 Solar power transmission using solar satellites was first introduced in the 1970s. The solar satellites generate power using their solar panels by using the sunrise 24/7. And the power generated will be transmitted by a transmitter in the form of microwaves. On the earth,  for every consumer, we will place a receiver on the roof of the building. Here the receiver receives the microwave and it converts the received waves into electricity. 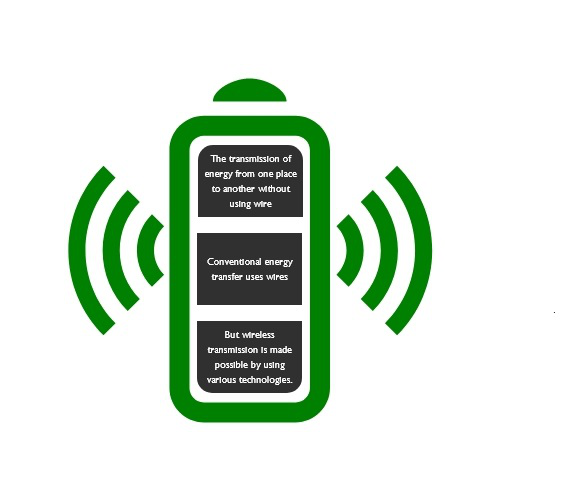