Round 1 was Online Test that was held on some Engineering  Campus. The Test consists of three sections. The first Section was aptitude and second was essay writing and the third section was the Coding round which consists of Two basic level questions that can be done in C, C++, Java, and python.

Though I was preparing for my GRE  parallelly the First and the second section was made easy for me. And coming to the coding question, The first question is about the Prime number, and the second one I didn’t remember but it was not so tough. This test is about 3 hours but believes me, it doesn’t take not more than 2 hours.

After an online test, they took a long time for declaring the results and called for the Second Round of the Interview. The Interview consists of two rounds one is a Technical interview, Hr round.

I went to the college where this interview was held. When I saw the crowd over there I understood that interview would last long. Its approximately 2:30 or something they called me, I went and saw about 24 interview panels where the interview was running quest slowly. When I went to one of the panels for my interview. The conversation was like this…

Interviewer:  Tell me about yourself.

Me: I said about myself and my family and education etc.

Interviewer: What technical skillset you have.

Me: Shown my resume and my Projects especially.

The interviewer has been staring at my resume keenly. I captured a statement that he was impressed by looking at my GitHub profile and my Projects.

Then Hr Interview was conducted where basic questions like, Tell me Something about yourself? Do You have any current Backlog ?, Do you Have any problem with Relocation?

And my interview was completed and right now Working in Wipro. 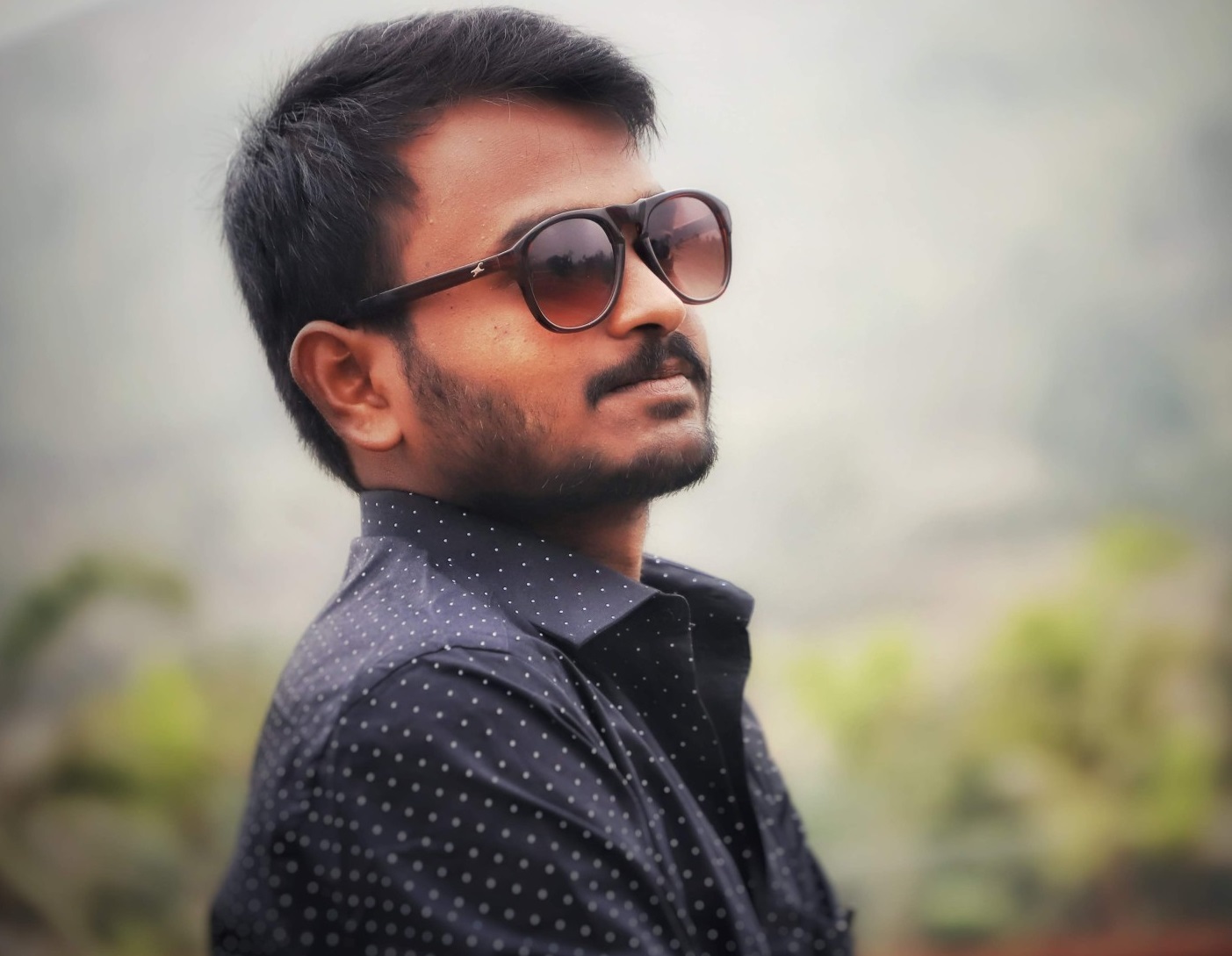 Prepare for Wipro & other MNCs