Two players are playing a series of games of Rock–paper–scissors. There are a total of N games played represented by an array arr[][] where arr[i][0] is the move of player one and arr[i][1] is the move of the player two in the ith game from the set {‘R’, ‘P’, ‘S’}. The task is to find the winner of each of the game. Note that the game is a draw if both players choose the same item.
Examples: 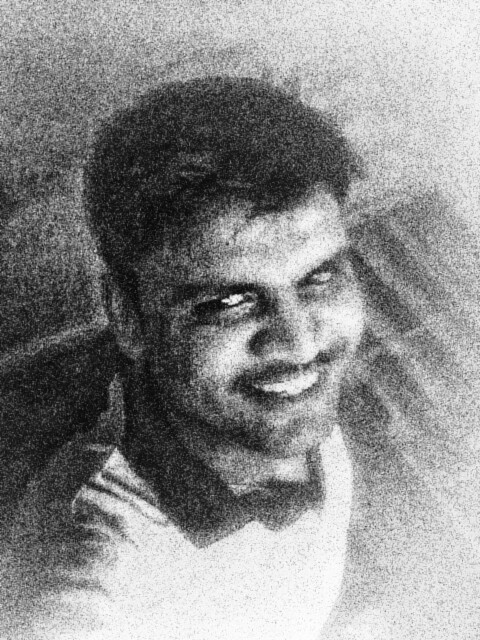