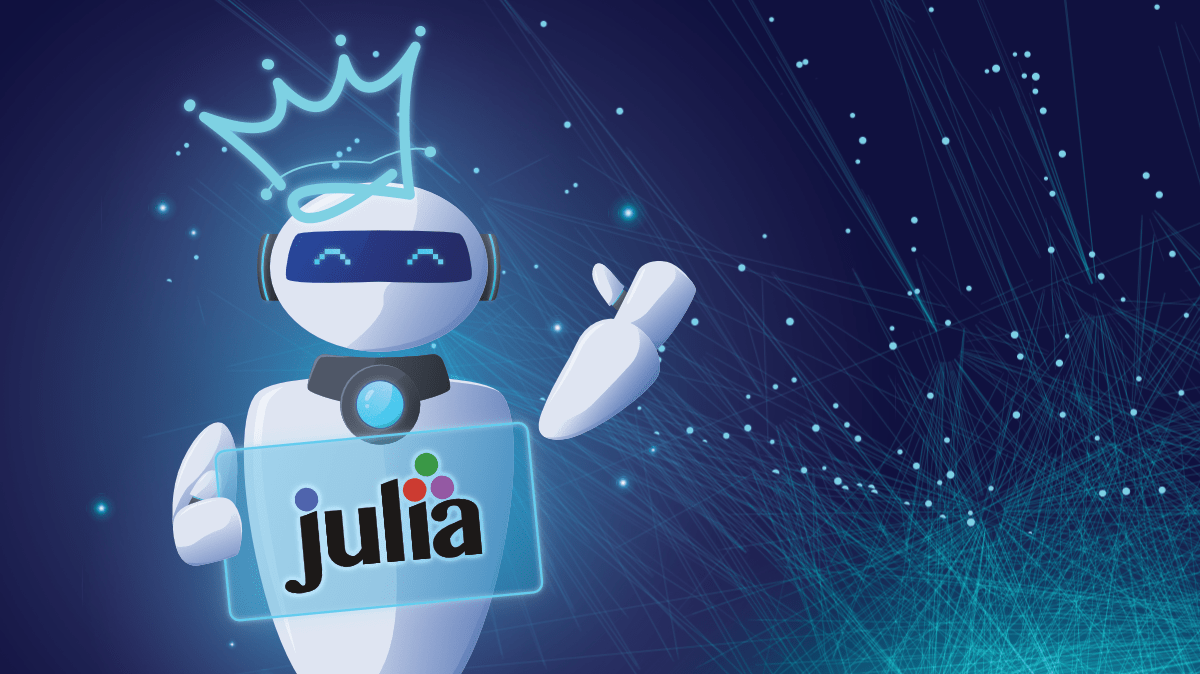 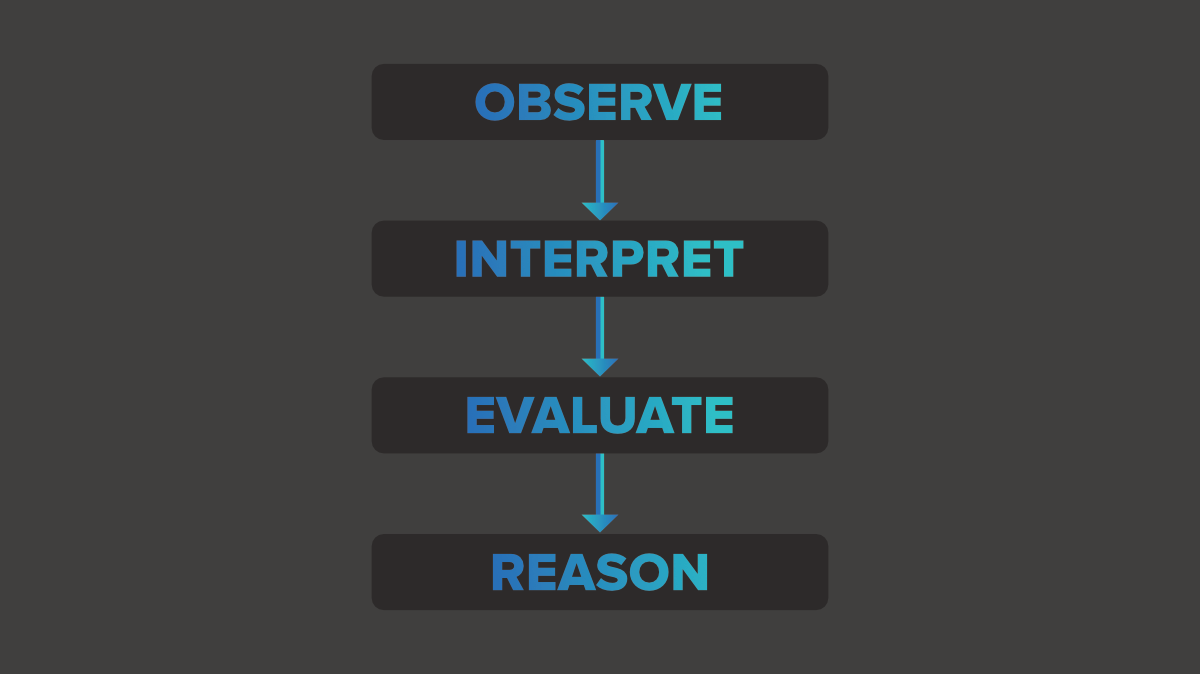 Most popular in GBlog
Most visited in Julia
✍
Write a Testimonial