Whenever we do use double quotes around a letter or string as we all know it is treated as a string but when we do use a single quote round letter alongside performing some computations then they are treated as integers values while printing for which we must have knowledge of ASCII table concept as in computer for every character being case sensitive there is a specific integer value assigned to it at the backend which pops out widening of primitive datatype conversion. Refer to this ASCII table and just peek out as you no longer need to remember the value corresponding to each just remember popular values as it is sequentially defined over some intervals such as “a”, “A” and so on. 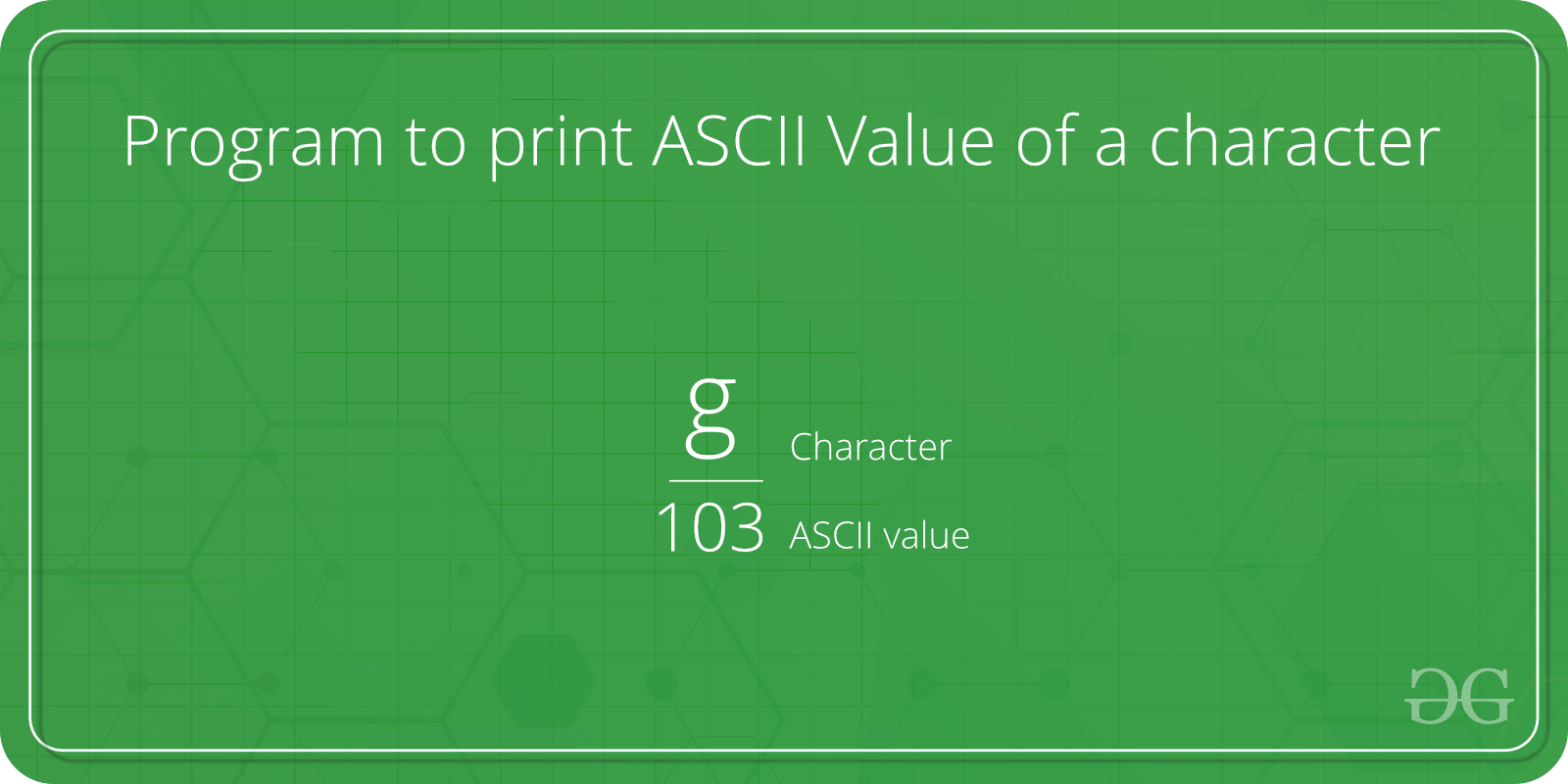 Widening primitive conversion is applied to convert either or both operands as specified by the following rules. The result of adding Java chars, shorts, or bytes is an int datatype under the following conditions as listed:

This will now print “YOLO” instead of “YO7679”. It is because the widening primitive conversion happens only when an operator like ‘+’ is present which expects at least an integer on both sides. Now let us adhere forward proposing another case as follows:

When we use double quotes, the text is treated as a string and “YO” is printed, but when we use single quotes, the characters ‘L’ and ‘O’ are converted to int. This is called widening primitive conversion. After conversion to integer, the numbers are added ( ‘L’ is 76 and ‘O’ is 79) and 155 is printed.

Next
Type conversion in Java with Examples
Related Articles
1. Method Overloading with Autoboxing and Widening in Java
2. Primitive Wrapper Classes are Immutable in Java
3. Is an array a primitive type or an object in Java?
4. Comparison of double and float primitive types in Java
5. Program to convert Primitive Array to Stream in Java
6. Primitive data type vs. Object data type in Java with Examples
7. Using Above Below Primitive to Test Whether Two Lines Intersect in Java
8. Java Program For Arithmetic Operations Between BigDecimal and Primitive Data Types
9. Default Values Assigned to Primitive Data Types in Java
10. Java I/O Operation - Wrapper Class vs Primitive Class Variables
Article Contributed By :