Why You Should Choose React Native?

The smartphone app market is ever changing, new apps come every day, and some old ones disappear from our memories, and our phones as well. In this tumultuous ecosystem, developers struggle to keep making apps that will please users, because with each new horizon we conquer, their expectations rise. And so to out-do their previous efforts, developers are finding better and more unique ways to create products that will be able to stand in the market.

Native and Hybrid apps are two broad functions of apps in the market. As we already know that Native apps are developed separately for different platforms- Android, iOS, Windows. On the other hand, Hybrid Apps are developed only once and are used on multiple platforms. Now, both of these types, have plus points- Native apps are of better quality, have better UI/UX, are more robust and secure, but they take a long time and a fortune to be built. On the other hand, Hybrid apps are cheaper and quicker to make but suffer from poor performance and quality.

So to choose between quality and cost is a difficult task; you will have to compromise on one front. But there has to be a way to bypass this all together. There is, and it is called React Native.

React Native lets you construct mobile apps using only JavaScript. Furthermore, it uses the same design as React- A JavaScript library to build UI- and lets you create apps with beautiful UIs. Now it is easy to be confused about what React Native exactly does and how it is different from other Hybrid app development ecosystems.

With React Native you build a real mobile app that is indistinguishable from an app coded in Objective-C or Java. React Native uses the same building blocks as Android and iOS apps but encapsulates these blocks together using React and JavaScript.

Now let us move on to some of React Native’s key plus points: 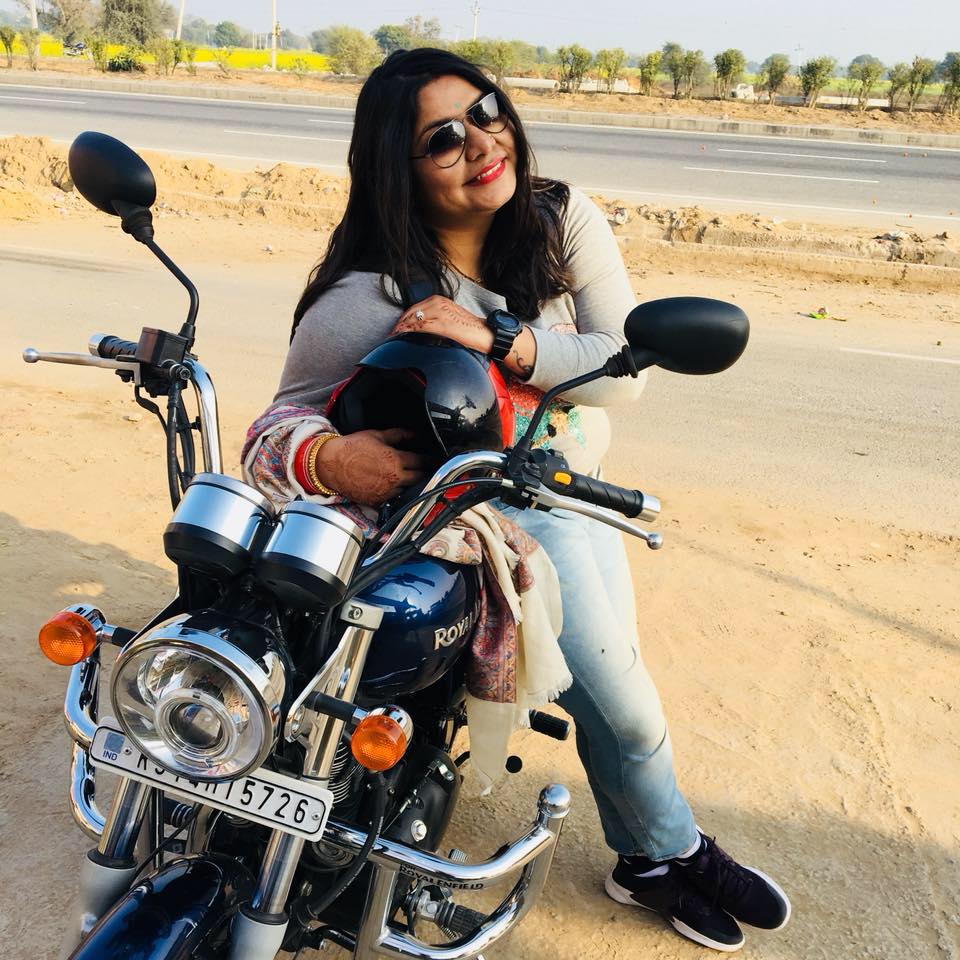