Why was C++ created?

Background : In the old days, if people had to work on the hardware if they had to write the code at very low level. For example, they had to write load and store instructions to get data in and out of memory. Then they developed programming languages to write human readable instructions. They developed FORTRAN for engineers and scientists, and built COBOL for businessmen. In mid of the ’60s thought came to develop the language that is fit for humans for all domains. So they developed a language called “SIMULA”, and that’s where they introduced the class. A class in a program can represent anything in the universe. For example class Fruit, class Vehicle, etc;

C++ : Bjarne Stroustrup thought to combine the simplicity of a low-level language and the concept of classes in a single language then that language will do wonders because that will be fast as well as can represent the real-world entity in programming. The idea of ++ in C++ came from the increment operator used in C.

C++ Trends : TIOBE Index (Software quality company) positioned C++ as the third most well-known language of 2018. C++ has kept up this third-place spot since 2002. PYPL, an overview that takes a gander at how regularly language instructional exercises are looked for on Google has C++ positioned in 6th spot implying that engineers are effectively upskilling their C++ aptitudes. This is additionally validated by GitHub’s “Language Wanted” rankings, dialects that designers have not adapted at this point however wish to later on. C++ was positioned in the sixth spot again with 10% of GitHub’s people group expressing they mean to gain proficiency with the language.
Interest for C++ experts is steady as it is utilized in such a large number of various ventures. One strategy for figuring interest for C++ experts to break down employment information referring to C++ as a necessity. C++ came in fourth as far as IT employments referring to the language as a prerequisite, simply behind JavaScript on Indeed, the world’s biggest internet searcher for occupations. We have seen request increment for C++ experts for jobs such a game programming engineer, framework programming designer, and installed engineer.

Application of C++
• Used to create Graphical related applications like PC and versatile games.
• Used for assessment of any sort of scientific condition.
• C++ Language is likewise utilized for designing Operating Systems like Window.
• Google uses C++ for Indexing
• Few parts of apple OS X are written in the C++ programming language.
• Internet Browser Firefox is written in C++ programming language
• All significant uses of adobe frameworks are created in the C++ programming language. Like Photoshop, ImageReady, Illustrator, and Adobe Premier.
• Some of the Google applications are additionally written in C++, including Google document framework and Google Chromium.
• C++ is utilized for plain databases like MySQL.

Previous
C++ Program to Print Cross or X Pattern
Next
Comparison of Python with Other Programming Languages
Related Articles
1. Where is an object stored if it is created inside a block in C++?
2. Why is the Size of an Empty Class Not Zero in C++?
3. Why copy constructor argument should be const in C++?
4. Why C++ is partially Object Oriented Language?
5. Why we should avoid using std::endl
6. Why "using namespace std" is considered bad practice
7. Why array index starts from zero ?
8. Why overriding both the global new operator and the class-specific operator is not ambiguous?
9. Why do we need reference variables if we have pointers
10. Why Java Language is Slower Than CPP for Competitive Programming?
Article Contributed By : 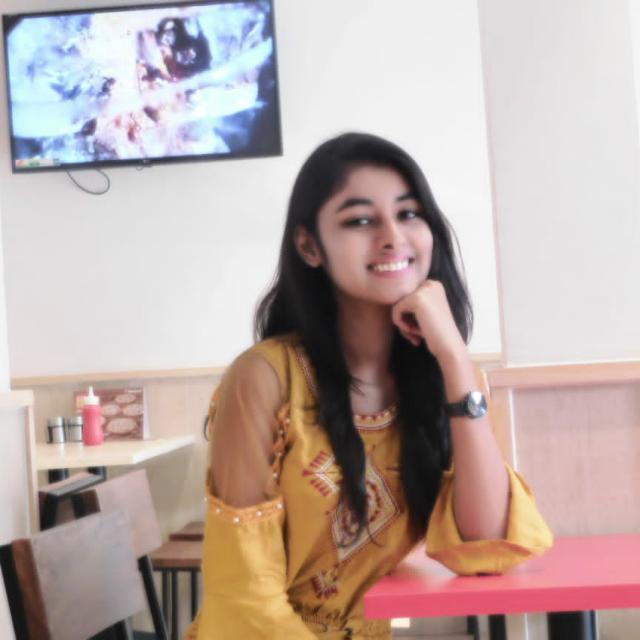