An application’s mechanism for handling user access only as strong as the weakest of these components.

The defense mechanism employed by web applications consists of the following points :

Here the most important is the first one Handling user access because an application has to deal with several categories of users such as anonymous users, authenticated users, and administrative users, and these users are further categorized according to their roles in a particular application. Furthermore, in many situations, different users are permitted to access a different set of data such as a webmail user is only able to read their own mail but not of others.

Most web applications handle user access with a trio of interrelated security mechanisms:

Authentication is a way through which we prove Who we claim to be. It is logically the most basic dependency in an application user’s handling. The importance of authentication can be clear from a point that without authentication everyone is treated as anonymous which is The lowest possible level of trust. It is also termed as authn. The majority of today’s web applications employ the conventional authentication system in which we have to submit a username or our mail id and password, Which the application checks for validity but nowadays some applications are using extra challenges for login such as OTP or it uses smart cards and various other factors. In addition to this login facility authentication also employs a range of features like registration, account recovery, and password change functionality.

It is obvious to see that high-privileged accounts are created using the predictable usernames and passwords like admin and admin respectively, which is not a big task for any skilled hacker to enter and get access to.

Session management is the mechanism through which an application uniquely identifies a given user across a number of different HTTP request and handle the data that it contains about the state of the user’s interaction with the application. In simple words, we can say that when a user successfully logged in to an application, he accesses various pages and functions by making a series of requests from his browser. At the same time the application receives other countless requests from different user some of whom are authenticated while some are anonymous, here comes the role of the session which identifies and process the series of requests that originate from individual users.

Sometimes the session token generated is so obvious that the attacker is able to predict other users’ session tokens.

Access control is the final step in handling users and also the important step as it has to make and enforce decisions about whether each individual request should be permitted or denied this mechanism is totally dependent on the previous mechanisms because if the applications know the correct identity of the user who issued the request then an application can simply decide whether it is a genuine access request or a fake one. An application might support numerous user roles, each of which involves different privileges. Individual users may be permitted to access a subset of the total data held within the application. That’s why it is always suggested to provide the least privilege to a user to do his job.

How They Are Interdependent?

Now, as we know that this trio is highly interdependent, and a weakness in any one of them will undermine the effectiveness of the complete access handling mechanism.

For example, a defective authentication mechanism may enable an attacker to log in as any user and gain unauthorized access. If session tokens can be predicted, an attacker may be able to masquerade as any logged-in user and gain access to their data. If access controls are broken, then any user may be able to directly use functionality that is supposed to be protected.

The major problem is that it is difficult to differentiate between a legitimate user and an attacker during access control as both of them send the same requests but the difference is that the attacker always tries to give information to the victim user to get access due to all these aspects’ user’s access is more prone to attack. 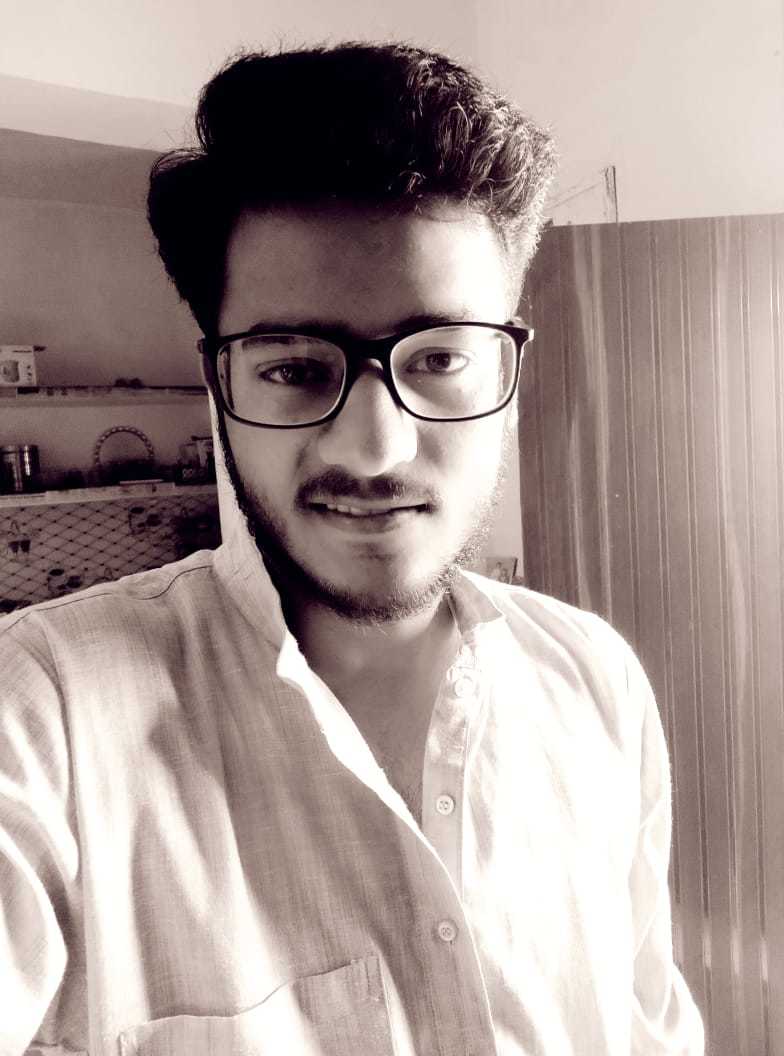