Why is Java ‘write once and run anywhere’?

JVM(Java Virtual Machine) acts as a run-time engine to run Java applications. JVM is the one that actually calls the main method present in Java code. JVM is a part of the JRE(Java Runtime Environment).

Java applications are called WORA (Write Once Run Anywhere). This means a programmer can develop Java code on one system and can expect it to run on any other Java-enabled system without any adjustment. This is all possible because of JVM.

How Java is WORA:

In traditional programming languages like C, C++ when programs were compiled, they used to be converted into the code understood by the particular underlying hardware, so If we try to run the same code at another machine with different hardware, which understands different code will cause an error, so you have to re-compile the code to be understood by the new hardware.

In Java, the program is not converted to code directly understood by Hardware, rather it is converted to bytecode(.class file), which is interpreted by JVM, so once compiled it generates bytecode file, which can be run anywhere (any machine) which has JVM( Java Virtual Machine) and hence it gets the nature of Write Once and Run Anywhere. 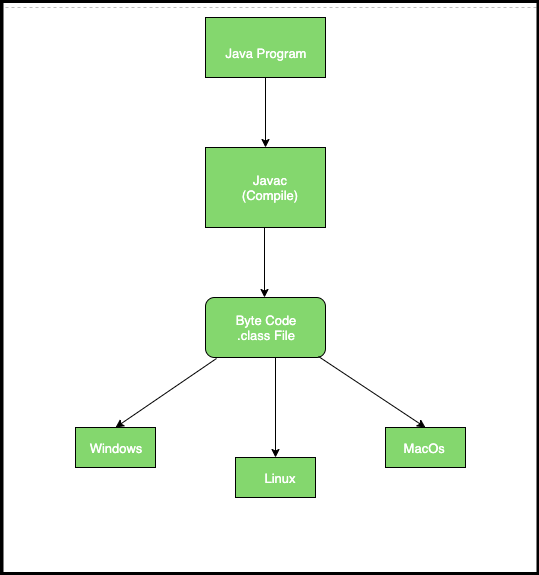 Example: Practical Implementation of WORA using a simple JAVA program to check whether a number is even or odd.

Conclusion:
To sum it up, Java, when compiled, creates a bytecode (.class file), which can be run in any machine which supports JVM. So once compiled it doesn’t require re-compilation at every machine it runs, JVM converts the bytecode to be understood by the underlying hardware.

Previous
OptionalInt ifPresentOrElse() method in Java with examples
Next
OptionalInt orElseThrow(Supplier) method in Java with examples
Related Articles
1. How to Fill (initialize at once) an Array in Java?
2. Difference between Thread.start() and Thread.run() in Java
3. How to Compile and Run C/C++/Java Programs in Linux
4. Difference between Compile-time and Run-time Polymorphism in Java
5. Compile and Run Java Programs in Sublime Text in Linux
6. How to run java class file which is in different directory?
7. Run-Time Stack Mechanism in Java [Use the updated images]
8. How to run Java RMI Application
9. Java Program to Run Multiple Threads
10. How to run Java code in Node.js ?
Article Contributed By : 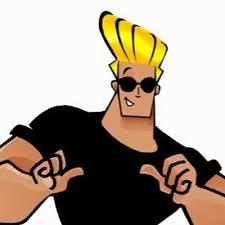