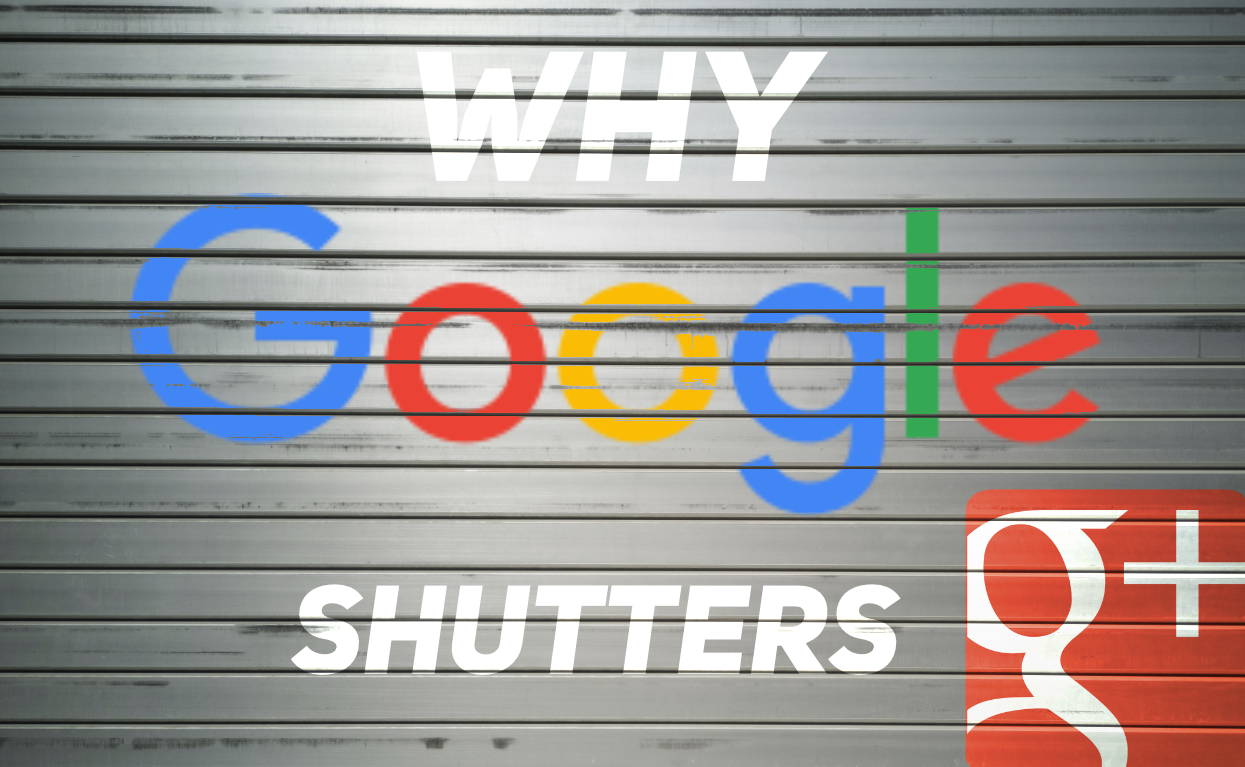 Next
Dumpster Diving/Trashing
Related Articles
1. Google Cloud Platform - Creating Google Cloud Console Account & Projects
2. Get Placed in Google with Google Test Series By GeeksforGeeks
3. Why do you need a Responsive Website
4. How and Why To Create an SQL Database on Azure
5. 5 Reasons Why Hackathons are Important in a Coder’s Life
6. Why Kotlin will replace Java for Android App Development
7. Why should you not Hack Facebook!
8. How to Answer "Why Should We Hire You" in an Interview?
9. Why learning C Programming is a must?
10. Why are Smart Cities Most Vulnerable to Cyber Security Risks?
Article Contributed By :