A structure is a user-defined data type in C/C++. A structure creates a data type that can be used to group items of possibly different types into a single type. The ‘struct’ keyword is used to create a structure. The general syntax for creating a structure is as shown below:

Structures in C++ can contain two types of members:

Problem Statement: Why the size of an empty structure is not zero in C++ but zero in C.

Solution:
Below is the C program with an empty structure:

Below is the C++ program with an empty structure:

If observed carefully, the same code is executed in C and C++, but the output is different in both cases. Let’s discuss the reason behind this-

C99 says-
If the struct-declaration-list contains no named members, the behavior is undefined. 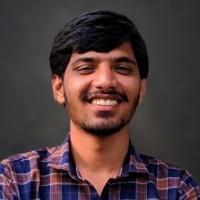