Why do you need to import React in functional components ?

React is a declarative, efficient, and flexible JavaScript library for building user interfaces. It’s ‘V’ in MVC. ReactJS is an open-source, component-based front-end library responsible only for the view layer of the application.

The Browser does not understand React, it only understands HTML, CSS, and JavaScript. So to convert React into valid JavaScript we use a webpack called Babel. It is used to convert JSX into objects and then return that object. Babel is already included in the boilerplate generated by create-react-app.

Let’s understand with the help of example.

Step 2: After creating your project folder i.e.loops, move to it using the following command: 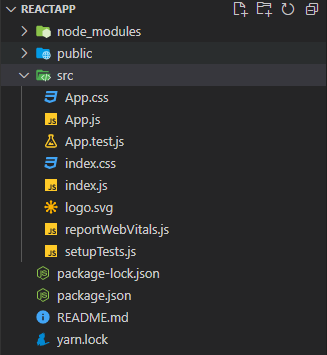 Step 3: Write the following code in App.js. Below is a JSX syntax. So whenever you use it you will require React imported.

The above JSX gets converted to this by Babel internally

What Browser sees after the code gets compiled is the following code.

You can see it for yourself by logging it on to the console.

Explanations: The JSX gets internally into many React.createElement() function calls and each of them returns an object as shown above. Now because of this, we need to import React from “react” since internally every JSX is creating a React Component using JSX transformer.

So, for using the createElement function we need to import React and if we do not import it

then React.createElement function will be undefined.