Why C++ is best for Competitive Programming?

STL (Standard Template Library): C++ has a vast library called STL which is a collection of C++ templates to provide common programming data structures and functions such as lists, stacks, arrays, etc. that makes the code very short and increases the speed of coding. It is a library of container classes, algorithms, and iterators. For example, std::min is used to find out the smallest of the number passed to it. It returns the first of them if there is more than one.

Faster: C/C++ is faster than any other programming language in terms of speed. The C++ source code needs to become machine code. Whereas, python follows a different tactic as it is interpreted. The compilation of code is always faster than the interpretation.

Below program to demonstrate how to measure execution time using the clock() function:

Simple Constructs: C++ is a simple language i.e., much closer to a low-level language, therefore it’s much easier to write codes in C++ than in Java. Also, this makes the code-generation process simpler, optimized, and fast in C++ (i.e., like in Java no conversion of code to byte code first and then to machine code).

Widely used: C++ is considered to be the best choice for competitive programming by 75% of the programmers across the world, as it is usually faster than Java and Python and most of the resources are available in C++.

Templates: A template is a simple and yet very powerful tool in C++. The simple idea is to pass data type as a parameter so that we don’t need to write the same code for different data types.

Below is the program to demonstrate templates:

Snippets: Snippets provide an easy way to implement commonly used code or functions into a larger section of code. Instead of rewriting the same code over and over again, a programmer can save the code as a snippet and simply drag and drop the snippet wherever it is needed. By using snippets, programmers and web developers can also organize common code sections into categories, creating a cleaner development environment. It also increases the coding speed, helps in coding contests, etc.

Below is an example of a sample snippet that can be used in competitive programming: 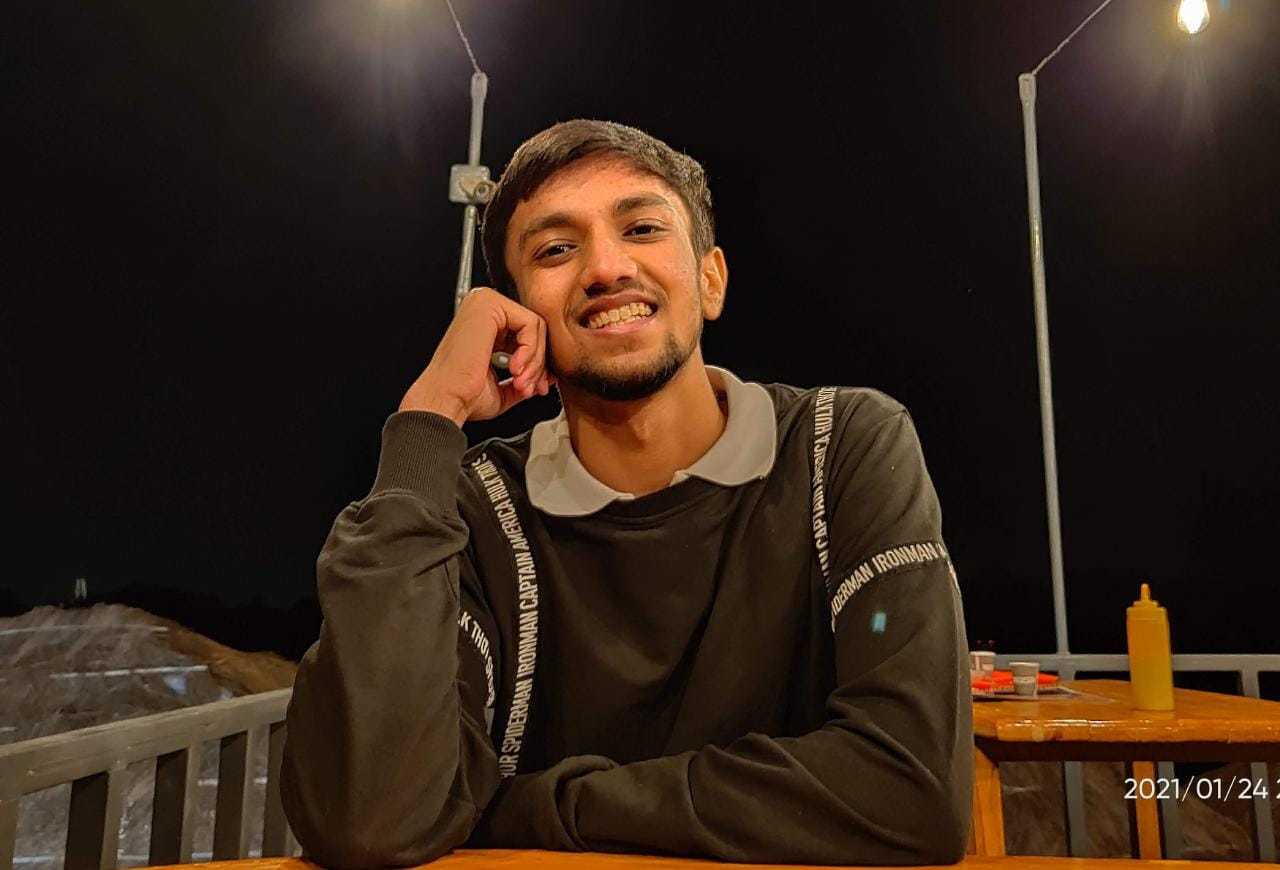