Which One is Most Demanding Back-End Web Framework between Laravel , Node.js and Django ?

The two back-end web frameworks i.e. Laravel, Django, and the run-time environment NodeJS helps in the development activities. All end up acquiring the same objective, that’s develop a Web Application. What leads to the comparison is:

So you would be wondering that which is the best back-end framework amongst Django and Laravel and run-time environment Node.js? It is a tough choice to choose from. So, let me get you over an in-depth comparison of Django, Node.js, and Laravel. The three of them have different ideologies and work to gain some type of results and under what aspect is worthy enough to make a comparison. Hence, concluding on which of three would serve your desire best. 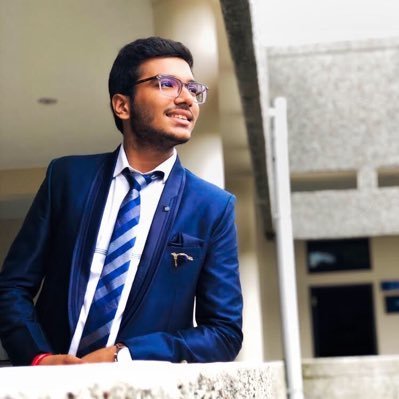