WRAN which stands for Wireless Regional Area Network is designed and brought to existence, especially for rural areas, developing countries, places with low population density. IEEE 802.22 is the standard developed for Wireless Regional Area Network which uses white spaces of the Radio Frequency (RF) spectrum to provide the broadcast connection in the areas that are difficult to reach. White spaces are the unused part of a frequency spectrum. This is done with the help of cognitive radio (CR) which is designed for wireless systems to CPEs avoid interference and crowding.

WRAN is performed in unused channels in the Television (TV) spectrum to get finer propagation of signal at low frequencies. WRAN is the first system that was to regulate the effective use of unused broadbands of the TV spectrum with less interference all around the world.

Need of WRAN :
The prerequisites needed to use frequency spectrum are very high and the use of the entire spectrum is not efficient. A report taken from 2004 to 2005 proclaimed that only 5.2% of the entire spectrum is in use, which called the need to design a network that can efficiently use the remaining unused bands of a spectrum. The former systems were not enough to cover the entire geographical regions including the rural areas. But, it is a need to provide the service to people in that area because many countries are still in developing states and have many rural regions. The TV spectrum is selected specifically for WRAN due to its large vacant channels and the devices of WRAN need not be licensed. So, the cost is affordable.

Topology Used in WRAN :
IEEE 802.22 uses point to multipoint network topology, which means a single base station can provide service to multiple numbers of subscriber stations. The requirement for this setup is that one base station (BS) and any number of customer premise equipment (CPE) must be installed. The base station controls all Radio Frequency (RF) activities. The relationship between BS and CPE is a master-slave one. The functions involved are Radio Frequency (RF) sensing and receiving or transmitting signals. The RF sensing is performed by the base station in regular intervals and the reports are sent by CPE to the base station. Based on the report, BS decides which vacant channel of spectrum must be used to carry communication with CPEs. The CPEs are designed with two antennas. One antenna is used for communicating with the base station. Another omnidirectional antenna is used for collecting the reports and measurements. 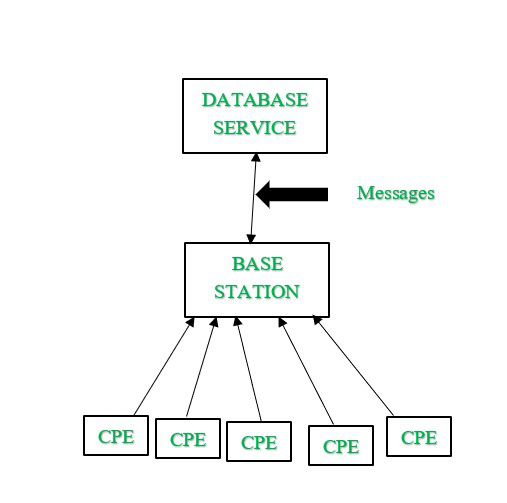 Considerations in WRAN :
There are two layers which are needed to be considered carefully while designing the WRAN, PHY consideration and MAC consideration.

Spectrum sensing :
The Spectrum sensing is performed by customer premise equipment (CSP). CSP observes and makes records of Radio Frequency (RF) to find the unused channels of the TV spectrum.

In-band spectrum sensing :
It finds the unused channels of the spectrum that are accessible for transmission for the users of cognitive radio. There are two types, Fine sensing, and Fast sensing.

Applications of WRAN :
The primary application of IEEE 802.22 is the availability of wireless broadband in distant areas, rural areas, or simply hard-to-go areas. WRAN gives access to the transmission of audio and video, voice, data, and support of Quality of service (QoS). In rural areas, the usage of lower frequency is effective due to the required conditions of the cognitive radio which experience low-frequency transmissions which are legally accepted for TV broadcasting and wireless microphones. From the spectrum, the unused channels are identified and then the TV signal is delivered using satellite. WRAN is widely used in startup companies and small businesses. 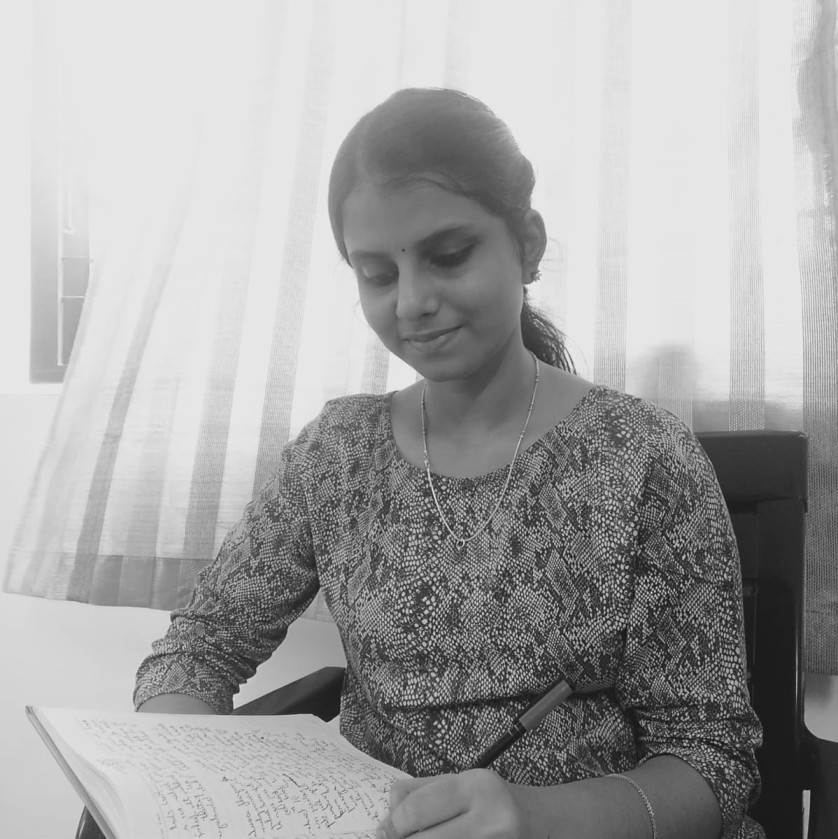