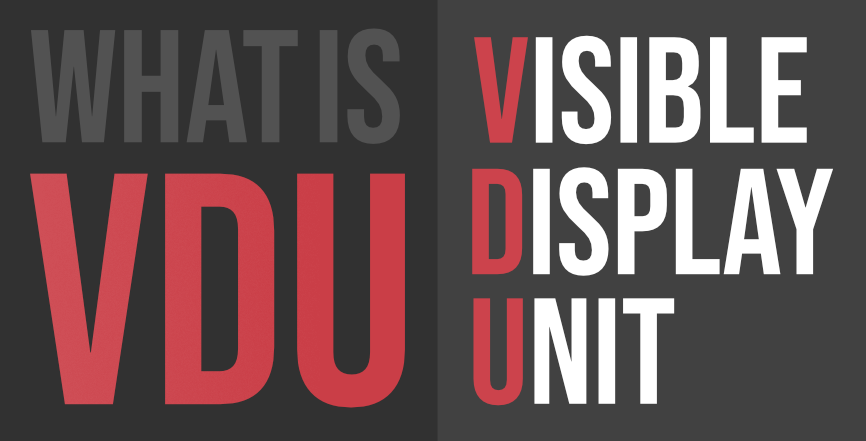 Early VDUs were essentially cathode ray tube (CRT) shows and regularly had a corner to corner estimate of 13 inches or less. Amid the 1990s, 15″ and 17″ shows got to be standard, and a few producers started creating shows over 20″ in measure. At the turn of the century, flat panel shows got to be more common, and by 2006, CRT shows were difficult to find. Today, it is common for computers to come with VDUs that are 20″ to 30″ in the estimate. Much obliged to the later development in LCD, plasma, and Led innovation, fabricating expansive screens is much more taken a toll compelling than some time recently.