What is Touch Screen Technology?

A touch screen is an electronic visual display that can detect the presence and location of a touch (usually by a finger or hand) within the display area.
The touch screen already appeared way back in the 1960s. The very first touch-driven screen was created by E.A. Johnson in 1965. This technology didn’t seek much attention until the 1970s when the resistive touch screen was accidentally invented by a research team in the U.S. at the University of Kentucky. On further development, the first multi-touch display was invented in the 1980s at the University of Toronto. First touch screen cell phones came out in the 1980s. 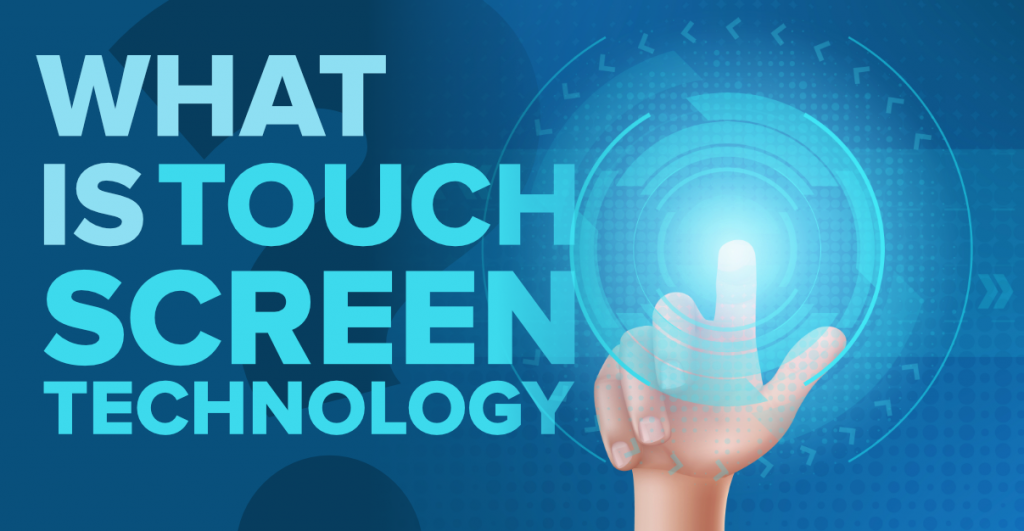 There are many types of touch screens but the two most commonly used are as follows :-

Further touch screens are classified into many more types some of them are given below :