What is Tombstone Diagram?

Tombstone Diagrams or generally referred to as T- Diagrams are basically fragments used to denote compilers and language processing like some puzzle pieces. They demonstrate the transformation of Source Language (S) to Target Language (T) realized in an Implementation Language (L). Geek, you must be wondering why we use the Tombstone diagram? It helps in describing the complicated functionality of porting, bootstrapping, and self-compiling of interpreters, compilers, and macro-processors. It provides a visual explanation of interaction.

Different kinds of puzzle pieces used for representing T-Diagrams are shown below as follows: 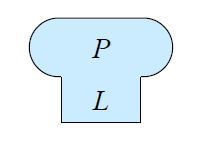 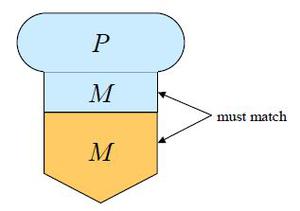 Rules for Tombstone Diagram Combination are as shown in below media as follows:

Application of Tombstone Diagram is as follows:

Example 1: Use a “Java Development Kit” to run a Java program P. 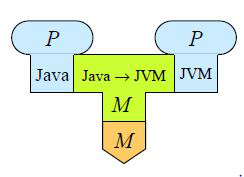 Here in the left side there is a program P which is written in Java and is transforming into JVM in the right side program P realized in an Implementation on machine M .

Example 2: C program is compiled in a x86 Machine 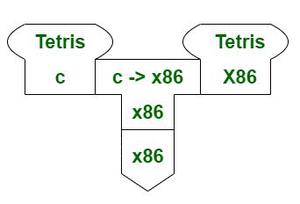 Complete Interview Preparation
View Details
System Design-Live Classes for Working Professionals
View Details
Data Structures & Algorithms- Self Paced Course
View Details
Most popular in Computer Subject
Most visited in TrueGeek
We use cookies to ensure you have the best browsing experience on our website. By using our site, you acknowledge that you have read and understood our Cookie Policy & Privacy Policy