The arithmetic value which is used for representing the quantity and used in making calculations are defined as Numbers. A symbol like “4,5,6” which represents a number is known as a numeral. Without numbers, we can’t do counting of things, date, time, money, etc., these numbers are also used for measurement and used for labeling.

The properties of numbers make them helpful in performing arithmetic operations on them. These numbers can be written in numeric forms and also in words.

There are different types of numbers, which we can learn. They are whole and natural numbers, odd and even numbers, rational and irrational numbers, etc.

What is a Number System?

We can use the digits from 0 to 9 to form all the numbers. With these digits, anyone can create infinite numbers.

Square Root is represented as ‘√’. It is called a radical symbol. To represent a number ‘a’ as a square root using this symbol can be written as: ‘√a‘, where a is the number.

The number here under the radical symbol is called the radicand. For example, the square root of 4 is also represented as a radical of 4. Both represent the same value.

The formula to find the square root is: a = √b

It is defined as a one-to-one function that takes a positive number as an input and returns the square root of the given input number.

For example, here if x = 9, then the function returns the output value as 3.

The properties of the square root are as follows:

Perfect squares are those positive numbers that can be written as the multiplication of a number by itself, or you can say that a perfect square is a number which is the value of power 2 of any integer.

The number which is obtained by squaring a whole number is termed as a perfect square.

If we assume N is a perfect square of a whole number y, this can be written as N = the product of y and y = y2.

So, the perfect square formula can be expressed as:

Let’s Use the formula with values:

Here, 81 is a perfect square because it is the square of a whole number.

With the help of square roots, we can identify whether a number is a perfect square or not and if we calculate the square root of the given number.

Let’s take another example of 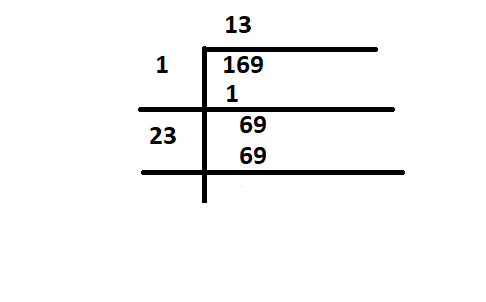 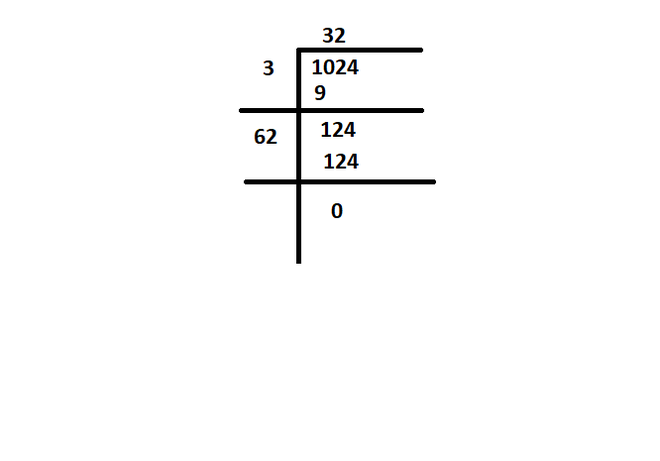 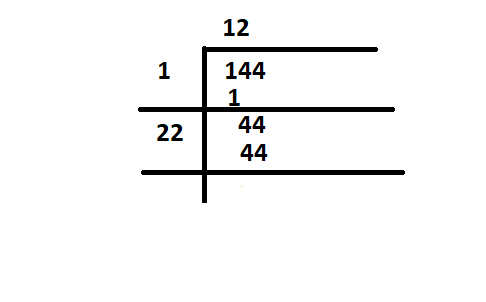 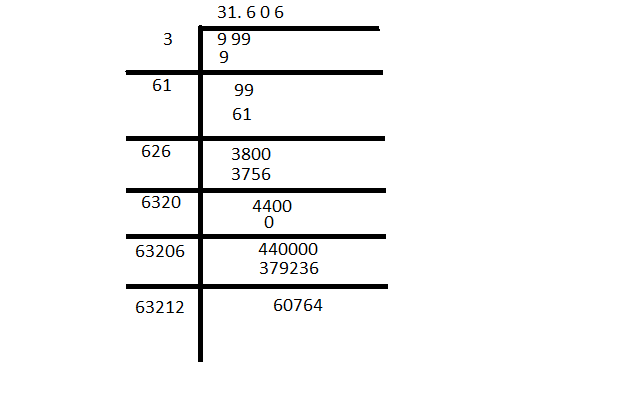