What is the meaning of –save for NPM install ?

Before npm 5.0.0, it was necessary to add --save after package name because it will save the installed package to package.json file in the dependency section. If you are using a recent version of npm save yourself from unnecessary typing and use npm install [Package Name] instead of npm install [Package Name] --save by default it will add the installed package to the dependency list in the package.json file.

NPM has several commands which are listed below: 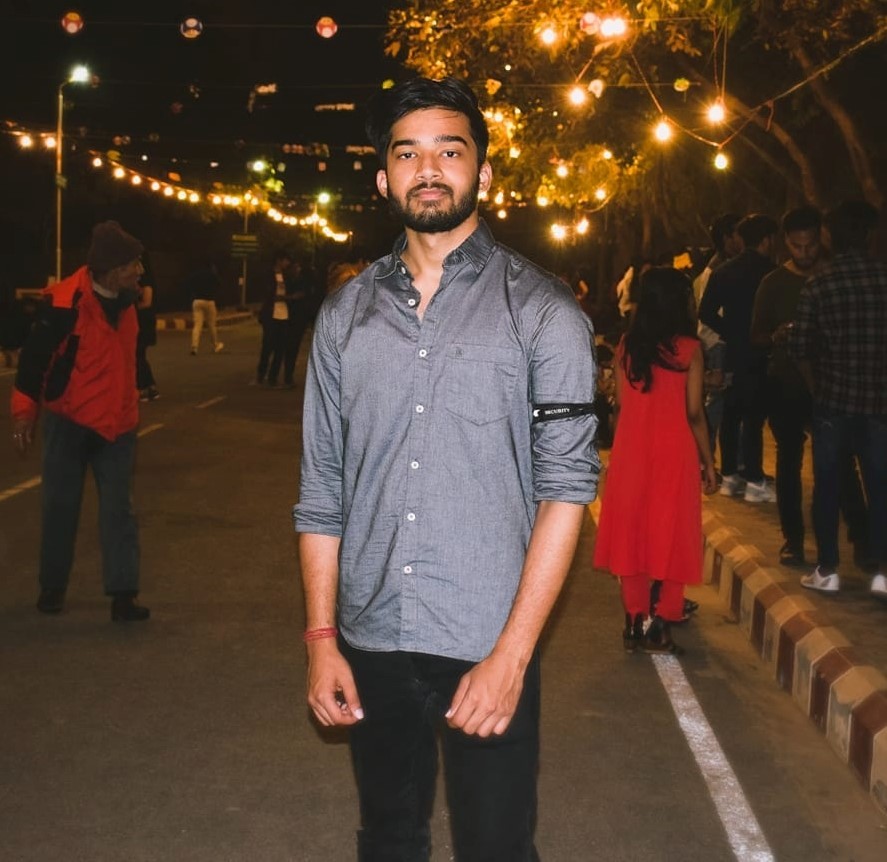 Full Stack Development with React and Node JS - Live Classes
View Details
Most popular in Node.js
Most visited in Web Technologies
We use cookies to ensure you have the best browsing experience on our website. By using our site, you acknowledge that you have read and understood our Cookie Policy & Privacy Policy