What is the difference between CSS and SCSS ? 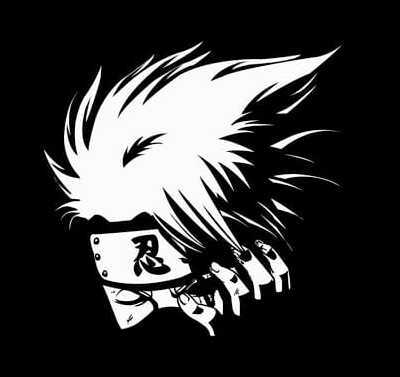