What is the difference between Compass and SASS ?

Compass: Compass is a stylesheet distribution framework. It is written in Ruby and was mainly developed to fix the shortcomings prevailing in CSS. Compass comes with a robust authoring environment which means, the code we develop is auto monitored and is later compiled for usage in pure CSS form. Compass makes use of SASS. 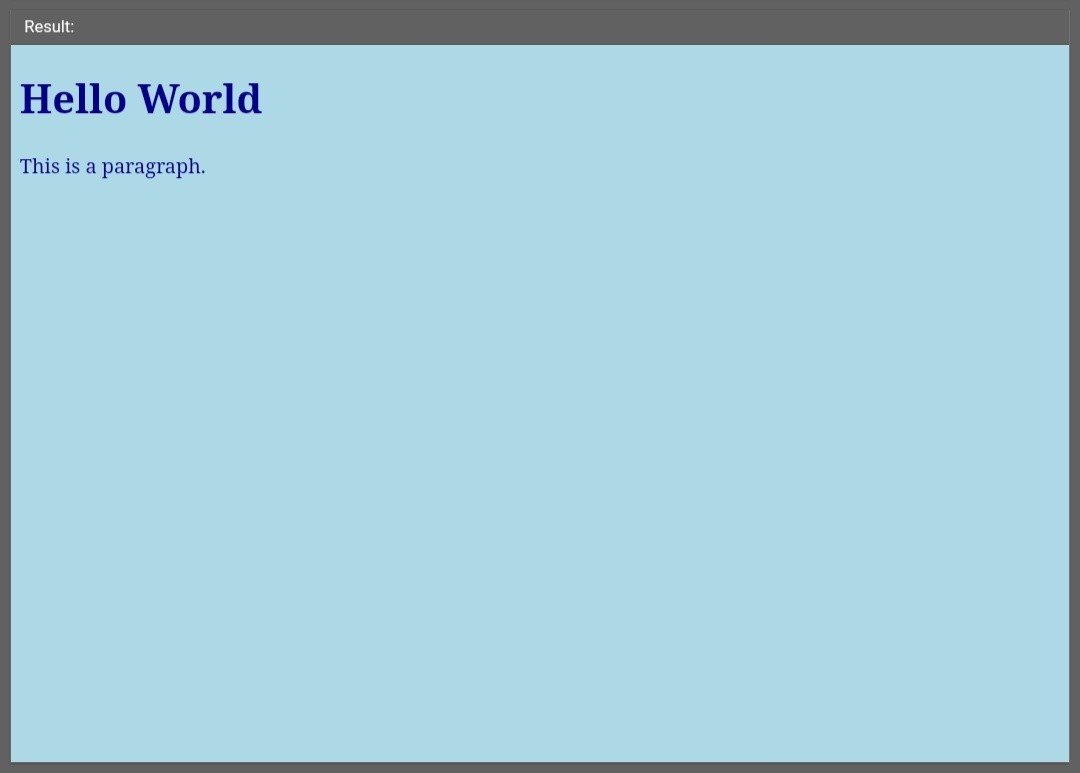 SASS: SASS stands for Syntactically Awesome Style Sheets. It is merely an extension of CSS which enables us to make use of variables, inline imports, nested loops and many more. SASS is generally interpreted into Cascading Style Sheets. SASS uses two syntax: 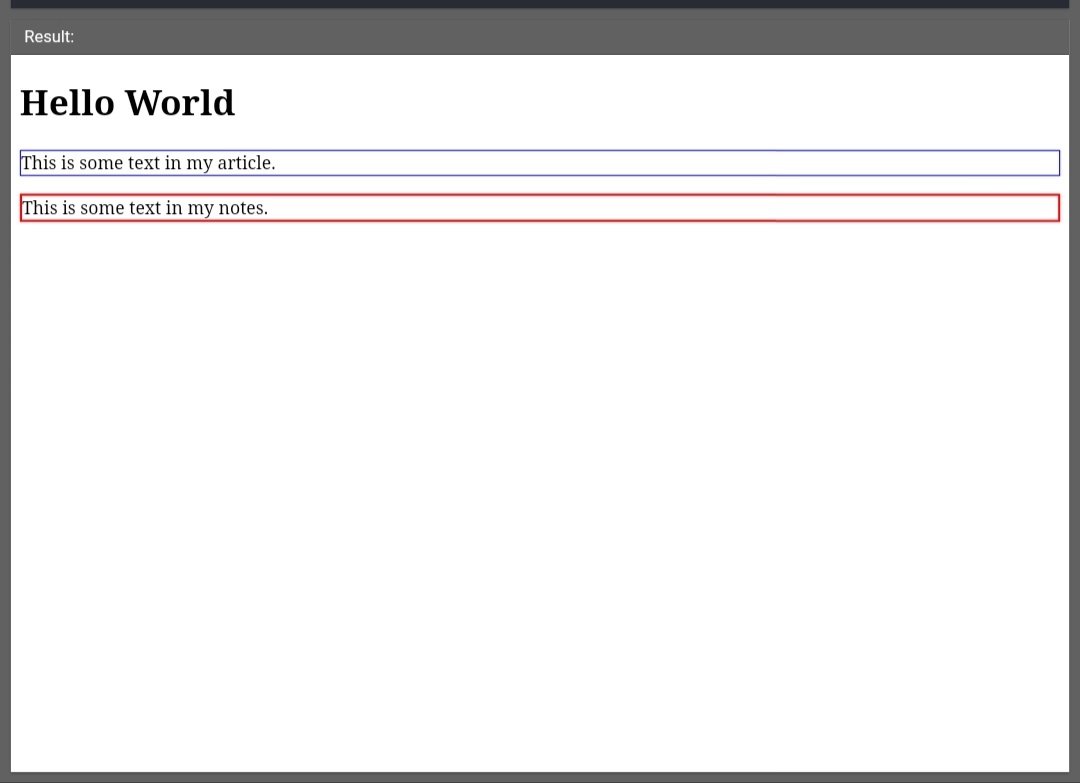 Though both Compass and SASS sounds similar. There are significant difference between both. These are: 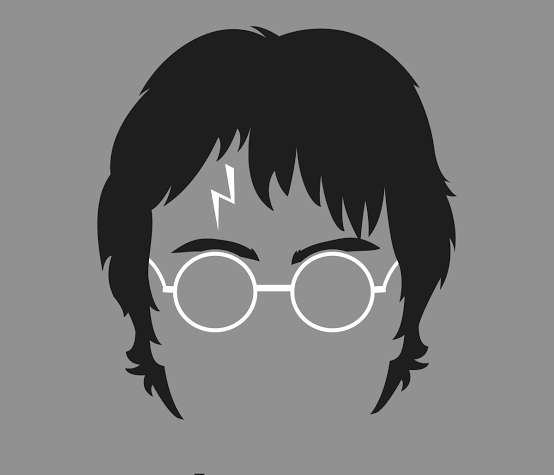