What is Object Slicing and Why it Doesn’t Happen in C#?

If we have two classes class A and class B, and B is derived from A then when we assign an object of class B to an object of class A then all additional attributes of class B object are sliced off to form the base class object (class A object). In simple words, when extra components of a derived class are sliced or not used and the priority is given to the base class’s object this is termed object slicing.

Example From the C++ Language:

Explanation: In the above code we made two classes:

Class A: Contains one function called fun1 which prints to the console the sentence “Function 1”.

Class B: Contains one function called fun2 which prints to the console the sentence “Function 2”, and it inherits from class A so it can use fun1 also.

For more details please refer to the Object Slicing in C++ article.

In the above code, we created the same example we did previously but with C# this time.

We will notice that we still can’t use notSlicedObject.fun2(), so what is the difference?

The difference is that notSlicedObject is a reference to an object of type A, so it can only use methods or attributes bounded to that object type.

But we can cast the type of the reference to make it reference an object of type B instead of type A and that way we can access attributes and methods bound to type B.

And note that we can only do this type of conversion or casting only to classes that have an inheritance relationship between them like the example above, otherwise you have to explicitly define that conversion.

For more information about user-defined conversion in C# refer this: User-defined Conversion Operators

Why Object Slicing Does not Happen in C#?

A class in C# is a reference type which means when the object is created, enough memory is allocated on the managed heap for that specific object, and the variable holds only a reference to the location of said object.

And because references stores only the memory address of that object in the heap all references have the same size in memory (typically 4-bytes for 32-bit CPU architecture and 8-bytes for 64-bit), we can easily assign or cast the type of the reference without slicing off the object because we don’t store it’s value directly but instead we use references.

So, when we are dealing with class objects we do not refer to them directly instead we refer to them using references or pointers to objects and that is the reason why in C# object slicing doesn’t happen unlike other programming languages like C++ in which object slicing can happen. 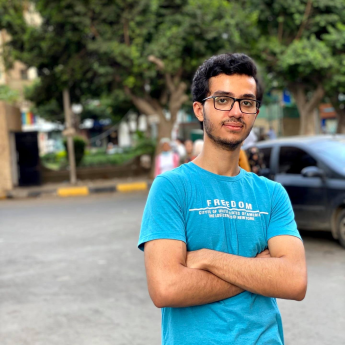