Obfuscation is a well-known term in software engineering. It is the concealment of written code purposefully by the programmer. It is mainly done for the purposes of security by making it obscure to avoid tampering, hide implicit values or conceal the logic used. One can obfuscate code with the help of language-specific deobfuscators that convert into meaningful code.

Disadvantages of Obfuscation:
Obfuscation is also used by cybercriminals. Let’s see how to protect ourselves from them.

My Personal Notes arrow_drop_up
Previous
Set, Clear and Toggle a given bit of a number in C
Next
Largest area square in an array when elements can be shuffled
Recommended Articles
Page :
Design Documentation in Software Engineering
23, May 22
Blender vs Maya
21, May 22
Safe Security Interview Experience for Software Engineer (On-Campus)
18, May 22
Response Testing in Software Testing
15, May 22
Ansible vs Chef
15, May 22
ScrumOps in Software Engineering
02, May 22
Postman vs Swagger
22, Apr 22
Difference Between Freshdesk and Freshservice
22, Apr 22
Chef vs Puppet
22, Apr 22
Prince2 vs Agile
22, Apr 22
Virtual CISO (vCISO)
17, Apr 22
What is Inter-System Testing?
10, Apr 22
Article Contributed By : 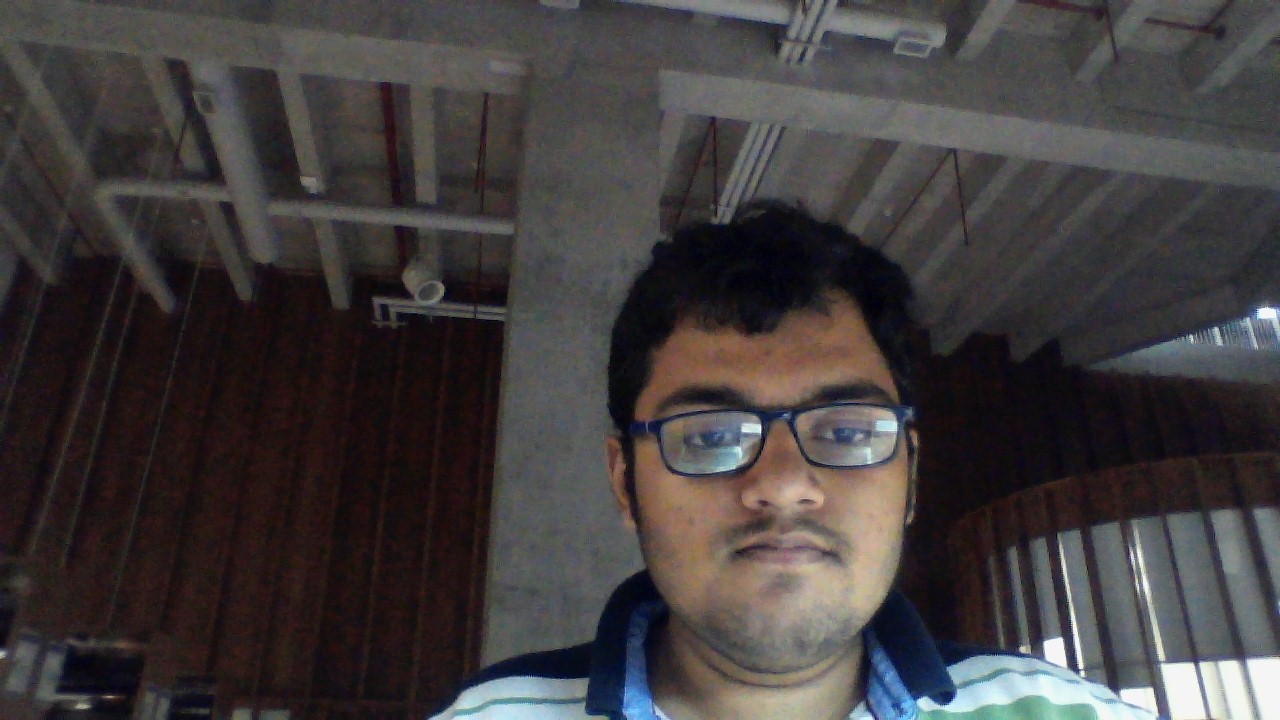