Many facts about nuclear binding forces are obtained from a variety of experiments carried out from 1930 to 1950. Coulomb’s electrostatic force or gravitational force can not keep the nucleons inside the nucleus of very small size (∼10-15) m. Then to account for the stability of A nucleus, the concept of a new force called nuclear force was given by a Japanese physicist Yukawa.

This nuclear force was assumed to be a strong attractive force of magnitude greater than Coulomb’s repulsive force. Yukawa predicted that nuclear forces arise due to the exchange of particles known as π -mesons between the nucleons. Since these forces are highly Complex in nature and there is no simple way to demonstrate how the exchange of meson particles between nucleons lead to attractive forces so the process can be understood with the help of the following simple analogy:

What are Nuclear Forces?

This force can exist between protons, neutrons, and protons. It can also exist between neutrons and neutrons. This force is responsible for the nucleus’s stability. All atoms (excluding hydrogen) have more than one proton in their nucleus. Protons are also positively charged. In addition, similar charges repel each other. So, what keeps these nucleons together in a nucleus? Shouldn’t they repel each other? This is where a strong nuclear force may help.

Following Coulomb’s law, the charge of protons, which is +1e, tends to push them away from each other with a strong electric field repulsive force. However, nuclear force is powerful enough to hold them together and overcome that barrier at close range. 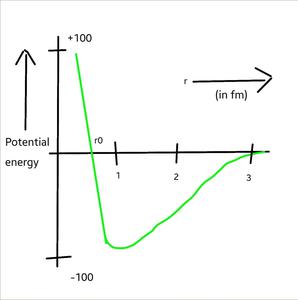 As previously mentioned, the most obvious example of Nuclear Force is the binding of protons, which are naturally repulsive due to their positive charge.

Inside a nucleus, three forms of force interact with one another.

Question 1: What is Dog-Bone Analogy?

The foregoing interactions may be illustrated using the dog bone analogy, in which we imagine the two interacting nucleons to be two dogs with a shared bone tightly clamped between their jaws. Because each of these dogs wants to grab the bone, they can’t be separated easily. They appear to be connected together by a powerful attracting force (the bone), despite the fact that the dogs are fierce adversaries. The meson serves the same function as the common bone connecting two nucleons.

Question 2: How does nuclear force arise?

Yukawa predicted that nuclear forces arise due to the exchange of particles known as π -mesons between the nucleons. Also, these forces are highly complex in nature.

The interaction between two nucleons is independent of whether one or both nucleons have a charge on them. In other words, the nuclear force between Proton-Proton (p-p)proton-neutron (p-n) and neutron-neutron (n-n) is the same, so these forces are charge independent.

Question 4: What is the range of Nuclear force?

Question 5: What is Nuclear Physics?

Nuclear physics is a branch of science that investigates the structure of nuclei, as well as their production and stability. It is primarily concerned with comprehending the fundamental nuclear forces of nature as well as the intricate interactions between neutrons and protons. 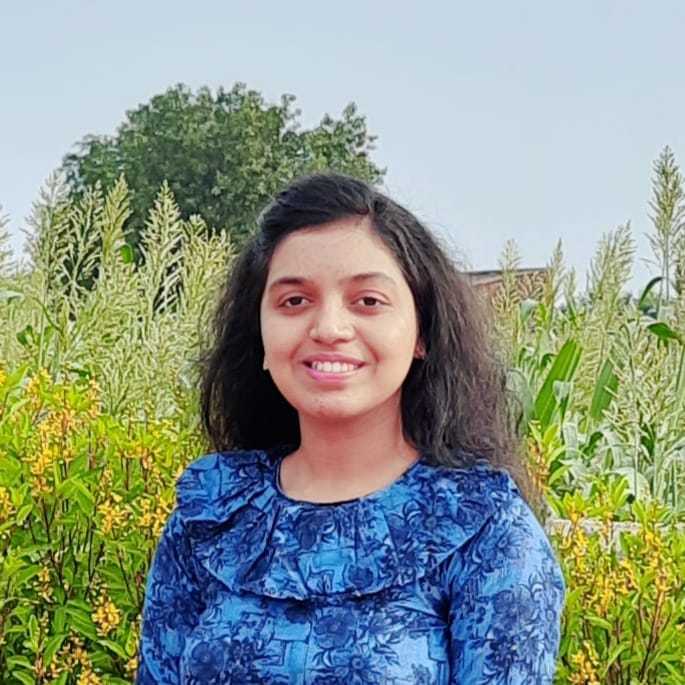