Digital wallets are financial accounts that store funds and make transactions. You can also track transaction histories. Instead of using rupees, dollars we can also use cryptocurrencies such as Bitcoin, Ether, and many more. Generally, a wallet needs one signature to sign a transaction. We can also have multisignature wallets whose access is shared with more than one member i.e we can have copayers. To simplify it, to complete a transaction successfully we need more than one signature. It has the functionality of setting a minimum signature count i.e the minimum number of signatures required to complete the transaction.

For example, A multisignature wallet has 10000 tokens and is shared between Ajay, Neha, and Amit and the minimum signature count is 2. So at least two of them need to sign a transaction for it to become successful.

This concept is not new. It has been used to secure assets for quite some time but digital implementation has been done recently. For example, limited access such as partial keys of a locker was given earlier to protect the assets.

There are several other wallets such as Carbon, BitGo, Casa, and many more and you can choose one depending on your need. 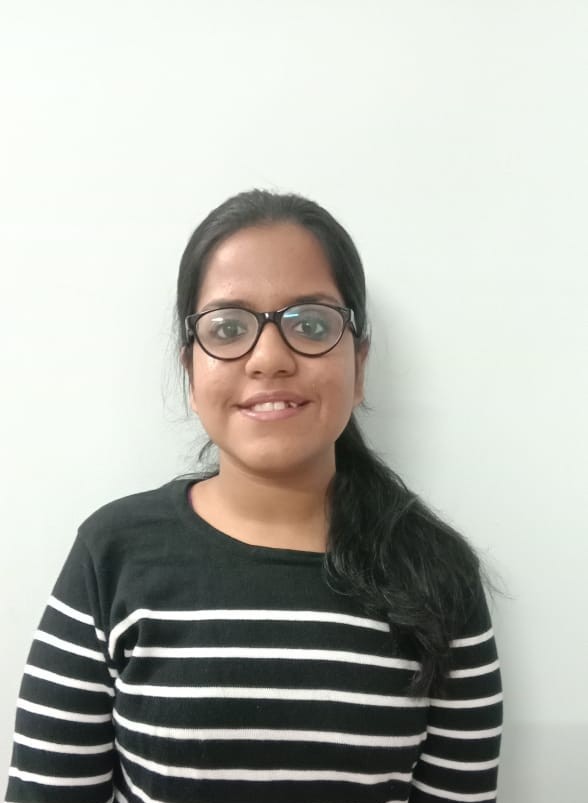 neha0719
An analytical, diligent and smart working computer science student with a flair in Java, Web Development and Blockchain I strive towards producing optimum results while performing under pressure, either individually or in a team I am looking forward to contributing to the boom of the organization