Example –
Let’s take a real-world example, so here we will ping up 2 websites one near me that is in India named “Tata Consultancy Service” and one overseas that is “Goldman Sachs”, let’s see what happens.

TCS ping with respect to UP(India) 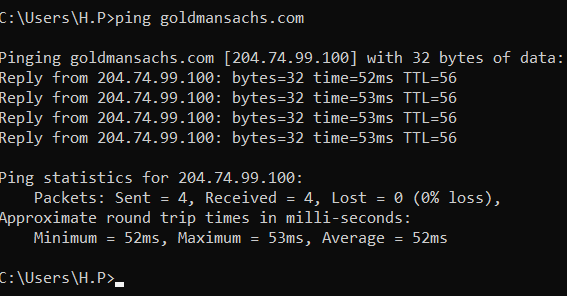 Some common reasons for latency :

Methods to reduce latency are as follows :
Increase Internet Speed & Bandwidth –
To run the internet smoothly, you’ll need a network connection speed of at least 15mbps. Now, when it comes to bandwidth, if other members are playing online games, live streaming, or video calling, it will have an impact on your performance, so you’ll need a lot of it to handle everything.

There are numerous other tricks and methods for reducing latency that you can find on YouTube and try at your own risk.

Previous
Difference between WAF and Firewall
Next
Plasma Display Panel in Computer Graphics
Related Articles
1. How to Reduce Latency?
2. Difference Between Network Congestion and Network Latency
3. Why should we use Proxy Server ?
4. SRT(Secure Reliable Transport) Protocol
5. Adaptive Streaming and DASH
6. Polling Mechanism In Wireless Network and ISMA
7. RJ14 and RJ21 Color Scheme
8. Classification of TCP Performance Schemes in Wireless Network
9. Satellite Switched TDMA in Computer Networks
10. What are Max Parallel HTTP Connections in a Browser?
Article Contributed By : 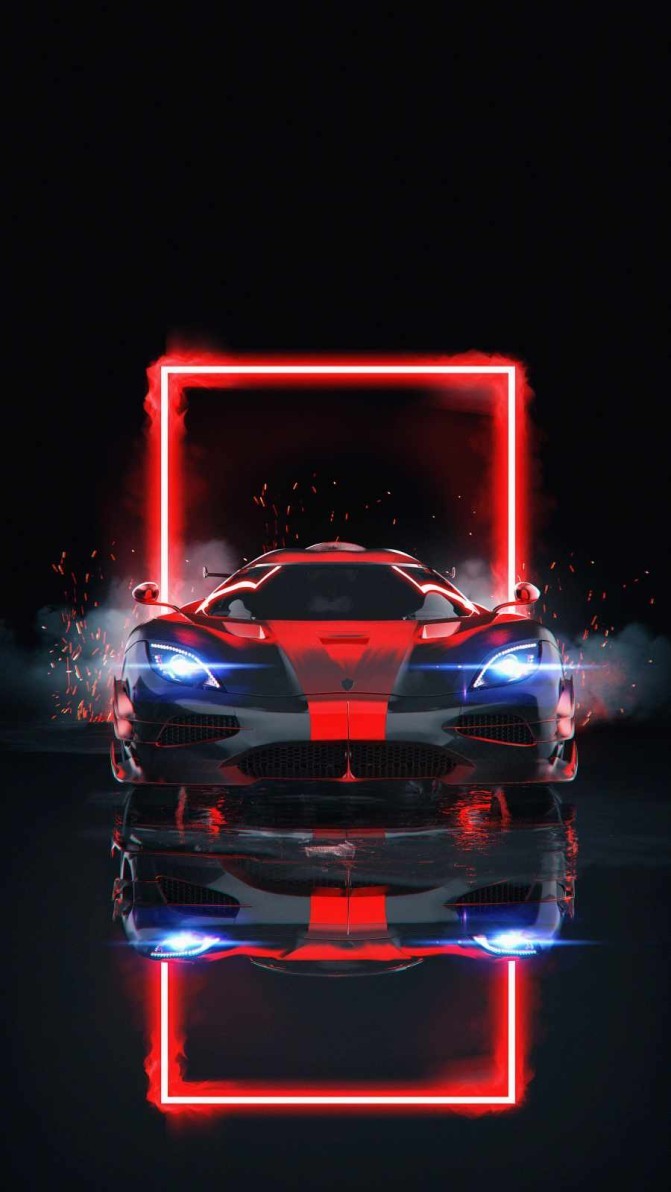