Graphical Programming Technique is a technique where VISUAL BLOCK Connections are used to code instead of text which makes it easy for non-coders to implement algorithms.LabVIEW(Laboratory Virtual Instrument Engineering Workbench) is the first implementation of graphical programming to date, it continues to be the dominant graphical programming implementation. It provides a powerful and integrated environment for the development of various instrumental applications. An efficient LabVIEW application is designed without unnecessary operations, with minimal occupation including code, data, block diagram, front panel, and GUI updates. It eliminates human errors in data collection and process operations. It reduces data transcription errors and more reliable data available makes better quality control of products and new discoveries. LabVIEW programs are also called virtual instruments (VIs), because their appearance and operation imitate physical instruments. It contains a comprehensive set of VIs and functions for acquiring, analyzing, displaying, and storing data, as well as tools to help you troubleshoot your code. It also has built-in features for connecting user’s applications to the Web using the LabVIEW Web Server. It is used to manage large and professional applications and also integrated project management tools, integrated graphical debugging tools, and standardized source code control integration. LabVIEW provides the tools required for most applications and is also an open development environment.

Some advantages of this technique over Text-based programming are :

Some other features of Graphical Programming are:

The front panel allows the user to interact with the VI by displaying outputs and allowing the user to supply the program with inputs.

The three different palettes available in LabVIEW are :

Different tools available are as follows : 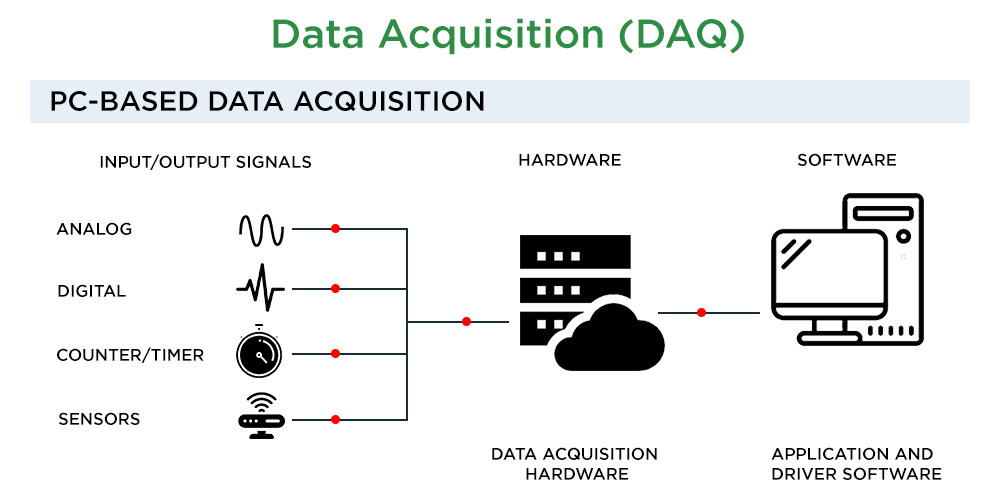 My Personal Notes arrow_drop_up
Previous
SQL Query to Display Last 50% Records from Employee Table
Next
AutoFit in Excel
Recommended Articles
Page :
Important Points to Know About Java and Swift
04, Oct 21
All forms of formatted scanf() in C
22, Sep 21
Top 10 Fastest Programming Languages
21, Sep 21
Introduction to Visual Programming Language
20, Sep 21
What will happen if a print() statement is written inside a if() such as if(print())
13, Aug 21
How Programming Languages are Changing the World?
01, Aug 21
"Hello World" In 30 Different Languages
26, Jun 21
Swift - Tuples
03, Jun 21
Is It Worth Learning Golang?
02, Jun 21
Difference Between Functional and Logical Programming
09, Mar 21
Difference Between Imperative and Declarative Programming
09, Mar 21
Difference between C++ and JavaScript
05, Mar 21
Article Contributed By :