ISL stands for Inter-Switch Link which is one of the VLAN protocols. The ISL is proprietary of Cisco and is used only between Cisco switches. It operates in a point-to-point VLAN environment and supports up to 1000 VLANs and can be used over Fast Ethernet and Gigabit Ethernet links only. 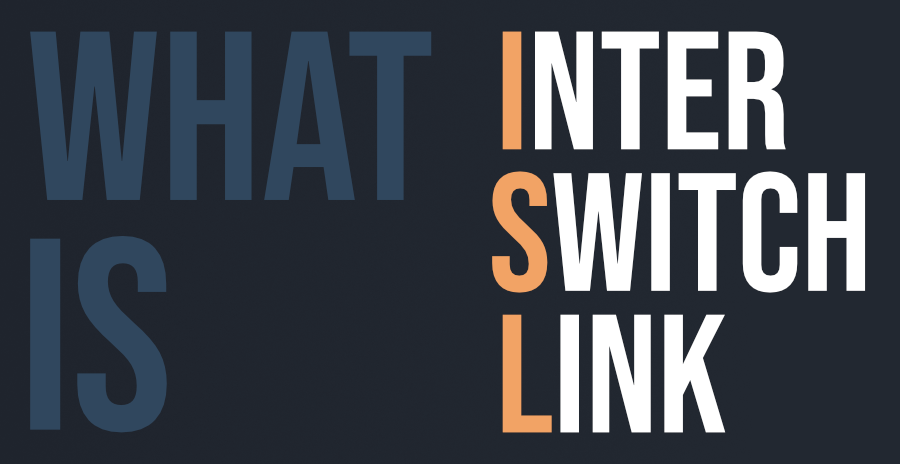 The various fields of Inter Switch Link (ISL) protocol encapsulation are given below:

ISL is no longer in use today due to various underlying reasons and problems associated with the switching, particularly in VLAN Trunking. , Cisco has deprecated ISL and some of the newer switches manufactured by Cisco don’t even support them. 802.1q is used commonly instead and even Cisco promotes using it. Most modern-day switches operate on this, 802.1q VLAN switching protocol.