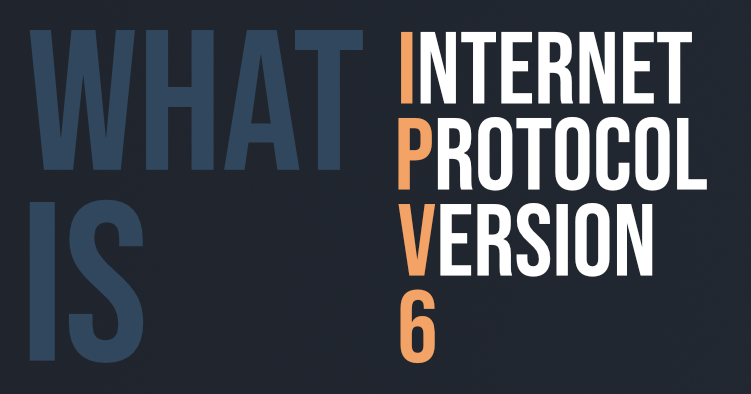 An IPv4 address consists of four numbers, each of which contains one to three digits, with a single dot (.) separating each number or set of digits. Each of the four numbers can range from 0 to 255. This group of separated numbers creates the addresses that let you and everyone around the globe to send and retrieve data over our Internet connections. The IPv4 uses a 32-bit address scheme allowing to store 2^32 addresses which is more than 4 billion addresses. To date, it is considered the primary Internet Protocol and carries 94% of Internet traffic.
Initially, it was assumed it would never run out of addresses but the present situation paves a new way to IPv6, let’s see why?

This new IP address version is being deployed to fulfill the need for more Internet addresses. It was aimed to resolve issues which are associated with IPv4. With 128-bit address space, it allows 340 undecillion unique address space. IPv6 also called IPng (Internet Protocol next generation).